The film follows the recording of the singer’s fourth studio album, how i’m feeling now, during lockdown 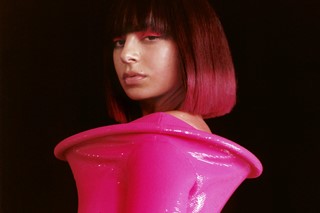 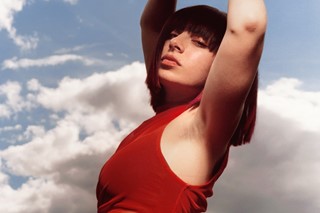 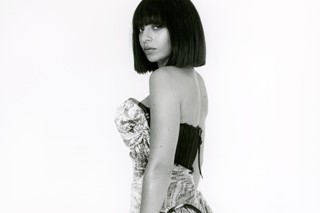 Charli XCX officially put her how i’m feeling now era behind her with the release of “Good Ones” earlier this year, trading the lockdown album’s DIY aesthetic for the “ultimate pop music” of her upcoming fifth album, Crash. The pop star will, however, look back on the former record in her new documentary, titled Alone Together.

Alone Together chronicles the genesis and production of how i’m feeling now over a five week period, as well as Charli’s thoughts and emotions during lockdown (which also featured in a series of diary entries for Dazed across 2020).

Released December 15, the first trailer sees her talk about her work and insecurities on a Zoom meeting, before diving into the recording process, which saw her enlist fans to collaborate on music videos, remixes, and album art.

“It felt only natural to document myself making this album,” the singer told Variety after announcing the film. “I don’t think I’ve ever made music in such a unique situation: being so logistically far apart from my collaborators, but going through exactly the same thing, writing songs about my relationship with my boyfriend sitting in the next room, and being so connected to my fans in such an intense and creative way.”

“Why not add to the pressure of making an extremely personal album within a five-week timeline by putting a load of cameras in my face and zooming in on my personality and insecurities too??! You know???”

The film first premiered at this year’s virtual SXSW showcase back in March, and marks the feature-length debut of music video makers Bradley & Pablo, who previously worked on Charli and Troye Sivan’s video for “2099”.

Alone Together is set to arrive in cinemas and stream online on January 28. Watch the trailer below, and revisit Charli’s latest Crash single — “New Shapes”, featuring  Caroline Polachek and Christine and the Queens — here.