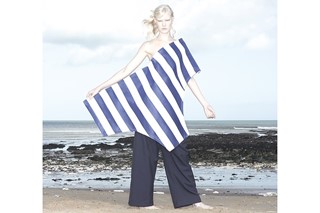 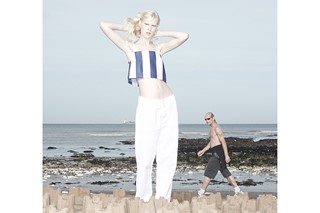 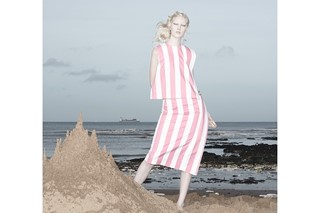 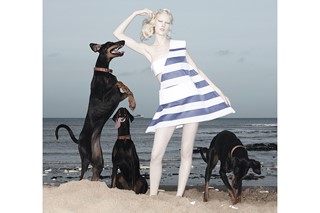 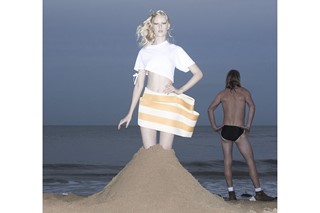 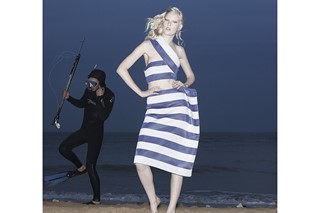 Taken from the winter 2014 issue of Dazed:

At just 24 years old, Simon Porte Jacquemus has already shaken up Paris’ famously poker-faced fashion system. Now in his tenth season, his pop-savvy designs are inspired by such archetypal French concepts as la femme enfant or holidays at Montpellier’s La Grande Motte beach. “The Jacquemus girl is a bit of a cliché,” he laughs. “She’s your typical French girl: her name is Dorothée or Isabelle, she goes horseriding on Wednesdays and she’s actually a bit boring.” Yet despite the banality of his muses, Jacquemus takes the mundane and transforms it into the magical.

“When I started the brand at 19, I was incredibly naive about fashion. I’ve learned everything I know in the past five years,” he says. “I’m not great at sewing or drawing, but I do know how to tell a story.” Jacquemus set up the brand in 2009 after his mother died (the label takes his mother’s maiden name). “I came to Paris from the countryside in Provence and started looking for a job in order to pay for my collection’s production. I was lucky enough to meet Adrian Joffe who got me some work at the Comme des Garçons boutique. But quite honestly, I had never heard that brand’s name before.”

Rei Kawakubo soon came to hear about him, and his business started to flourish with her support. His first shows were produced on a shoestring budget of less than 3,000€, with his friends cast as models (a tradition he maintains to this day). He arranged the music himself, and even credits his campy, kitsch taste with piquing the interest of the French press. “Fashion editors used to call me up and tell me the music in my shows made them relive their teenage years in the 80s!”

The cheesy songs, together with his short films – made in collaboration with fashion photographer Bertrand Le Pluard – helped him create a uniquely Gallic universe that felt comfortably fresh in Paris yet exotic outside French borders. “I’m a big fan of anyone and anything that is truly French, from Petit Beurre biscuits to a plate of haricots verts and the girls I work with, like Dolorès Doll who, in the film for my collection La Grande Motte, had fun singing Sandra Kim songs, eating icecream and falling in love.” 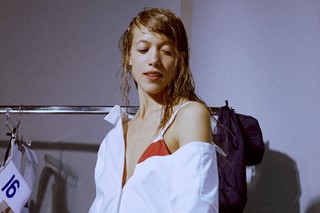 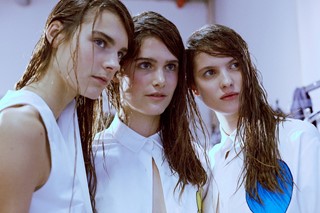 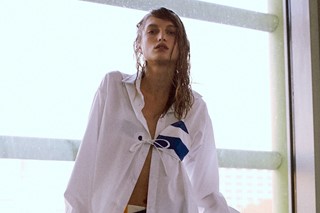 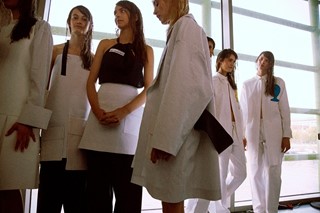 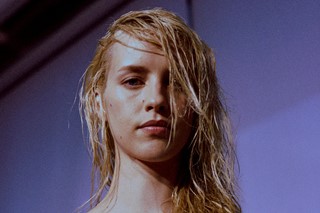 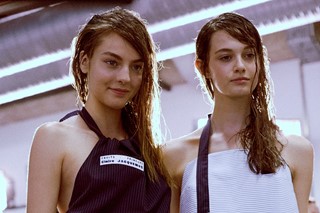