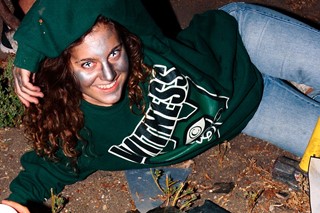 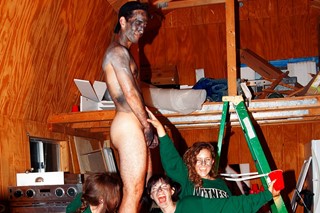 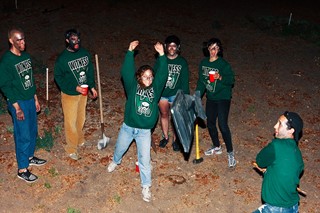 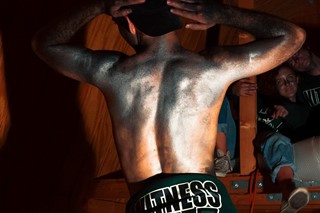 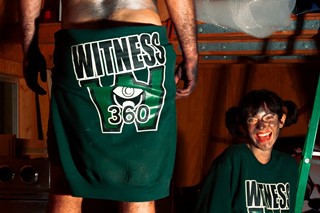 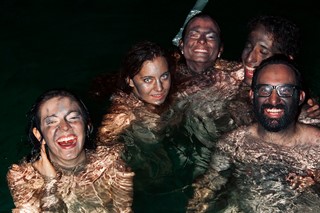 As part of our new summer US project States of Independence, we've invited our favourite 30 American curators, magazines, creatives and institutions to take over Dazed for a day. Today, as part of our State of Fashion week, DIS is taking over. Commissioned shoots showcase a series of products created by artists as part of their DISown project – which ties together art objects and notions of consumerism. Each one is accompanied by faux Amazon-style reviews from artists, curators, writers, and users from Amazon's Mechanical Turk.

Ryan Trecartin went Evil Abercrombie with the glow-in-the-dark Witness Night Vision 360 sweatshirts, the same one sported by the crew on the set of his films Center Jenny & Comma Boat.