A new exhibition looks back on the anarchic energy of New York City, reminding us of the impact individuals can have on social change 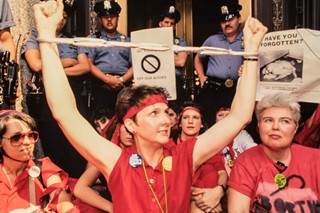 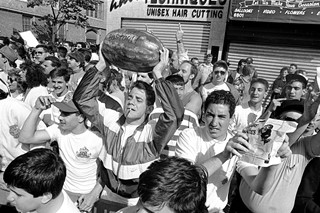 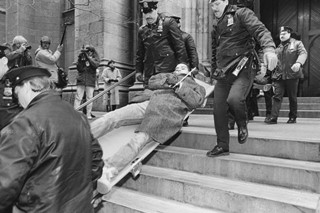 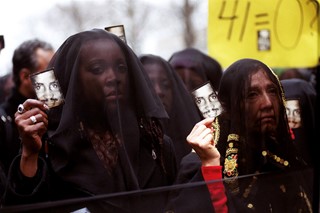 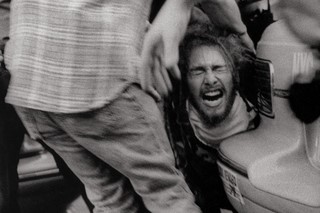 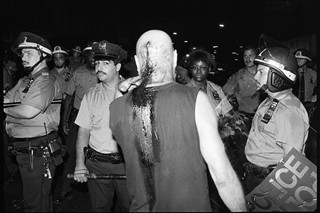 It’s difficult to think of America’s future without feeling like everything is well and truly fucked. By next week, You-Know-Who will become the 45th president of the United States, leading the country into an uncertain future with the bold promise to “make America great again”.

New York has already become the epicentre of post-election protest. Thousands have taken to the streets outside Trump Tower in the president-elect’s native city, including Lady Gaga. However, you need only take a cursory glance at recent history to see that America’s most populous city has been the battleground for the continuous fight for rights and freedoms of many.

Grassroots movements like the Stonewall riots in 1969 and Occupy Wall Street in 2011 have displayed how the activism of individual New Yorker’s can spark mass change. But these two monumental movements book ended two decades of extreme change. To capture the city’s impressive spirit of rebellion, the Bronx Documentary Center will host the ‘Whose Streets? Our Streets!: 1980-2000’ photography exhibition.

Taken from 1980-2000, the images chronicle 20 years of swift economic and demographic evolution in the city. From marches for reproductive rights and LGBT demos to race riots and war protests, the collection of work from over 38 photojournalists shines a light on the rich social history of New York’s vibrant communities.

These visually arresting photos offer an extraordinary glimpse into the everyday struggles of brave New York citizens as they protest in the face of the AIDS crisis, the rise of gentrification, police brutality and religious turmoil. Although the images reflect moments of tension, they also capture the inspiring unity in troubling times, and, if anything, it is a much-welcomed reminder that we can still follow in their radical footsteps in our uncertain political landscape.

‘Whose Streets? Our Streets!’: New York City, 1980-2000 will be showing at the Bronx Documentary Center, New York City, between 14 January and 5 March