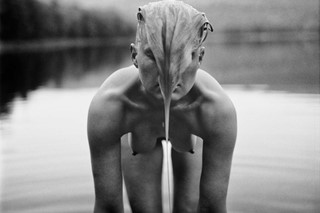 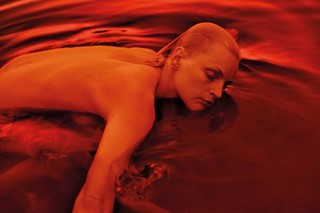 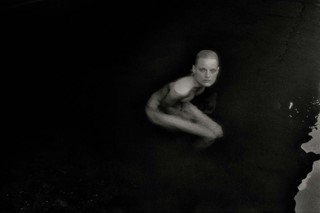 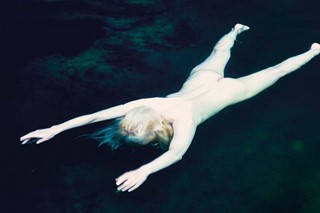 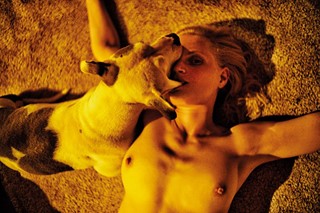 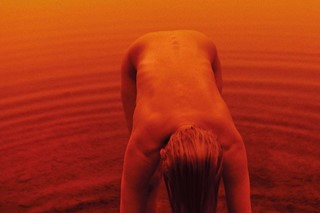 This Wednesday sees the release of Drew Jarrett’s Guinevere – a photo book celebrating the iconic model of the same name, Guinevere Van Seenus. Designed by Dean Langley and published by IDEA, the latter says, “There are few models of the past twenty years more deserving of a single subject photo book.”

The American fashion model and make-up artist began modelling as a teenager but quickly found fame after working with the legendary Mario Testino in 1995. A year later she landed her first cover with W.

In her two-decade career, Guinevere has graced the catwalks of Prada, Chanel, Versace, to name a few, and been lensed by everyone from Patrick Demarchelier, Paolo Roversi, and Inez & Vinoodh, amongst many others. She's long been a fixture on the pages and covers of Dazed as well as AnOther, and has also appeared on film – notably in Todd Cole's collaboration with Rodarte for the SS13 techno-thriller This Must Be the Only Fantasy.

On Jarrett’s pages, the 39-year-old model returns as we rarely see her – eschewing fashion and studio lights for sun and lakes in an uncompromising display of unwavering beauty.

“Guinevere, as we all know, has been a muse to many. She is always amazing to collaborate with, and is more beautiful than ever as a woman and not a young girl. She takes her work seriously and gives her all,” explains Jarrett. “We spent time upstate (New York) at a friend's house that I frequent and found spots that I love in the house and around the woods and lakes. Technically I've kept the imagery simple and honest. I'm always influenced by finding the right light, colours, and feeling, coupled here with catching special posed moments while still keeping them raw and real. In the end, we had so many strong shots, too many that I loved, and thought they were even more compelling and beautiful as a larger story altogether laid out with Dean Langley and published with IDEA LTD.”

Fans of Jarrett’s work can also look forward to a second book out in September, which will be a compendium of his photography from the 90s.