In that time, Prada has transformed from a small accessories brand into a top feature at every fashion season, rivalling leading luxury brands such as Gucci and Louis Vuitton into the 1990s. Prada has earned the acclaim, too, with its contemporary, often-eccentric designs that can walk the thin line between ugly and sexy. That’s not to say that it doesn’t still have a commitment to its classic bags, too – debuted in the house’s iconic nylon in 1979, the bags got a sustainable update in 2019 (though they’ll likely set you back more than £1,000, a price that many may struggle to justify).

The house has also followed up on sustainability commitments with other eco-conscious accessories, and in 2019 pledged to stop using animal fur, as of its SS20 womenswear show.

In 2020, the label debuted a Frank Ocean-starring(!) SS20 campaign and sent an outstanding Miuccia Prada-designed AW20 collection down the runway. One of the year’s biggest fashion moments, though, came when Prada announced the appointment of a co-creative director: none other than Belgian designer and former Dior and Calvin Klein creative director Raf Simons.

Together, Simons and Mrs Prada have since made a spooky, horror-themed womenswear debut, followed by menswear in January 2021, and a tactile AW21 collection in February. They’ve also linked up to talk about the future of fashion, hinting at where Prada is headed in the future. 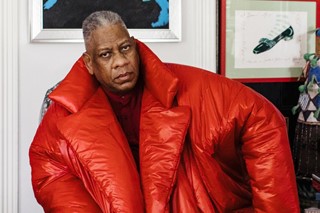 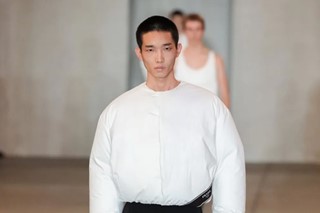 FashionThe crushing weight of reality caved the ceiling in at Prada 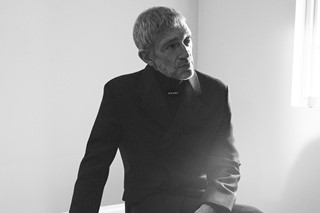 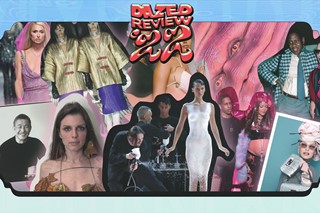 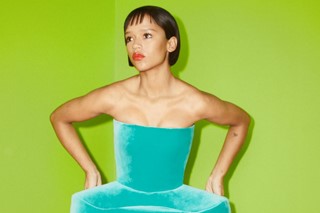 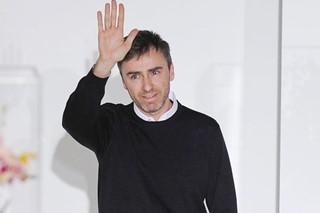 FashionBreaking: Raf Simons is closing his namesake label after 27 years 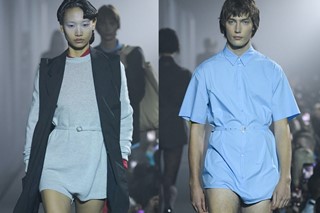 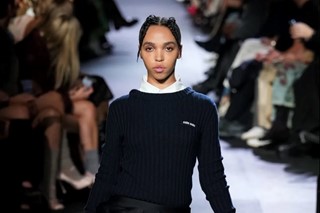 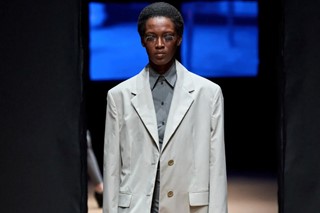 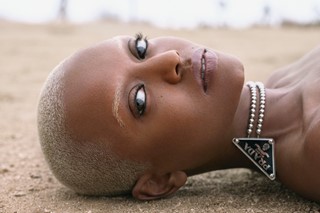 MusicGrounded: the revival of Kelela 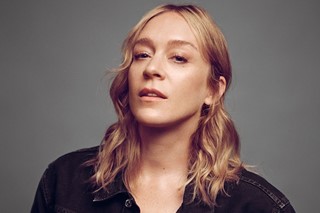 FashionFor your tired little eyes: The AW22 campaigns have arrived 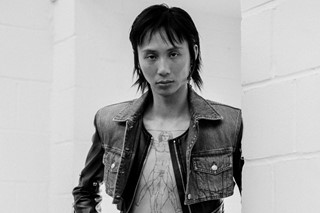 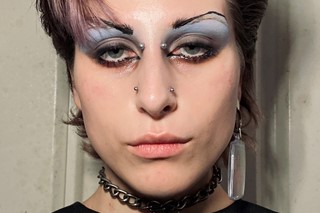 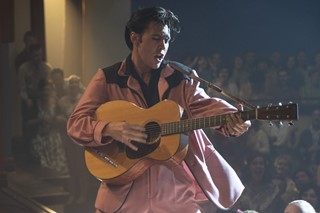 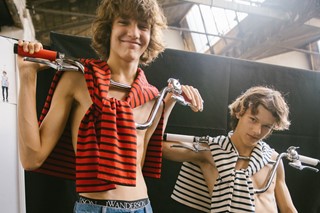 FashionKinky boots at Prada and J Dubs heads for the halfpipe: SS23 in review 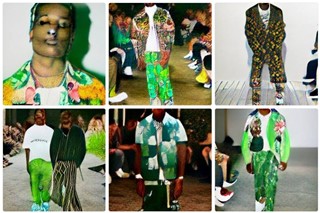 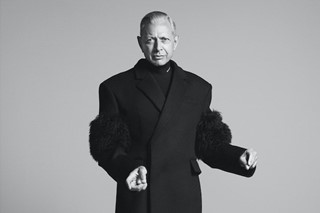 FashionPra-daddy Jeff Goldblum is back modelling for Mrs P 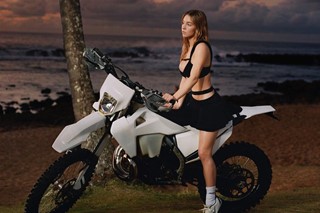 FashionSydney Sweeney revs into a Jacquemus sunset, and more news you missed 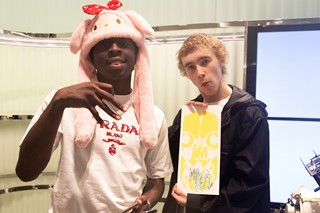 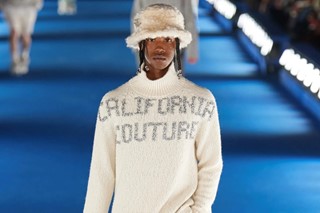 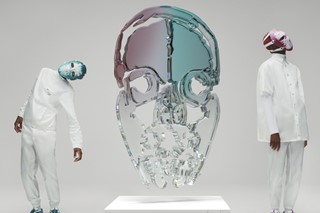 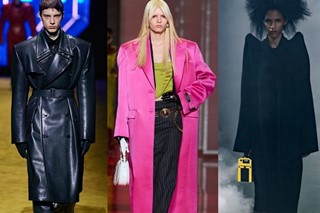 FashionSupersized shoulders and hulking silhouettes: the age of Festercore is here 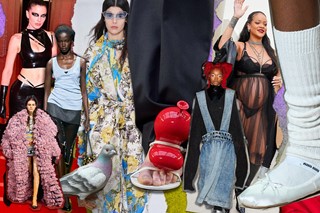 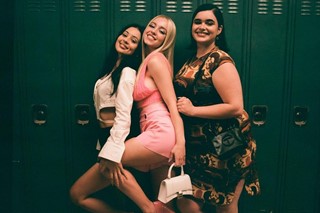 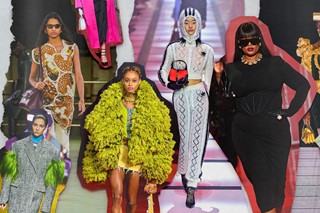 FashionMilan Fashion Week, these were your best bits 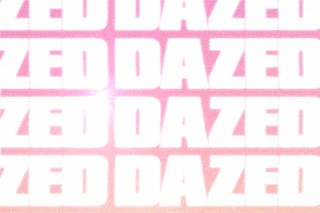 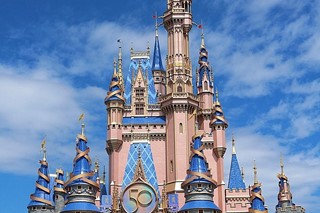 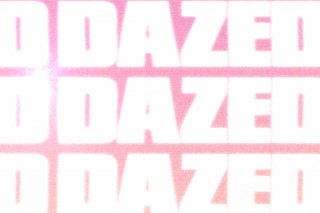 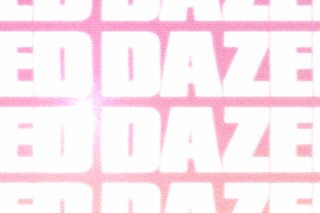 FashionGo Prada, daddy! A list of DILF celebs who should walk for Miuccia