19December 2017
TextStorm Thompson
A study of Human and Animal Habitats10 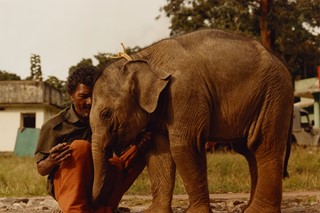 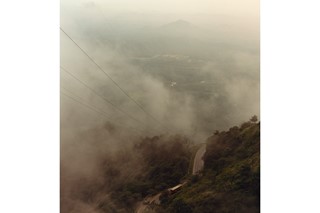 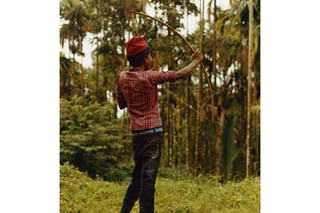 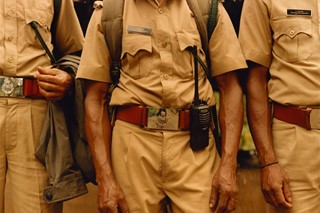 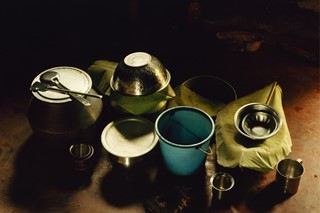 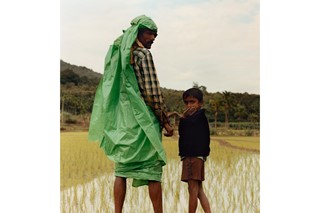 Every year in India, 400 humans are killed by elephants and 100 elephants are killed by humans. In an attempt to bring awareness to the complexity of the struggle between man and elephant, creative director and World Land Trust Ambassador Jonny Lu brought British photographer Jamie Hawkesworth onboard to create a poignant new photo book called A Study of Human and Animal Habitats.

When Lu travelled with Hawkesworth to India to explore the small corridor of land known as Kerala, he stressed the conflict, recalling that he spoke to a “farmer whose child had recently been mauled by a Bengal tiger whilst collecting water, and met a barely standing dehydrated baby elephant who had just two weeks before been rescued from a man-made ‘elephant trench.’”

This ambitious project was commissioned by the World Land Trust (WLT) who works in partnership with the Wildlife Trust of India (WTI) to encourage people to work with and not against the threatened species. All proceeds from the book will support the conservation work of the WLT and WTI. Sir David Attenborough once said, “The money that is given to the WLT, in my estimation, has more effect on the wild world than almost anything I can think of.”

A Study of Human and Animal Habitats can be purchased here