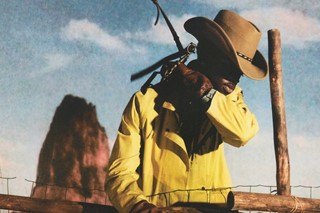 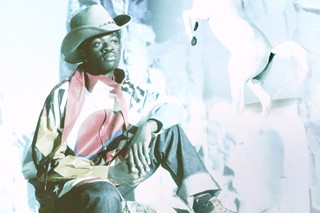 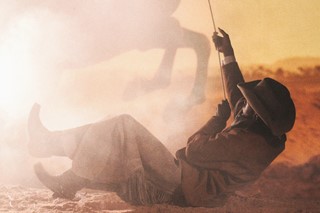 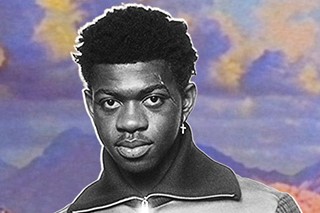 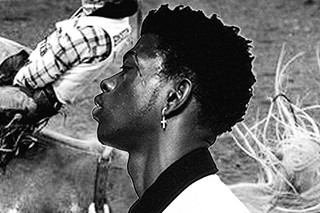 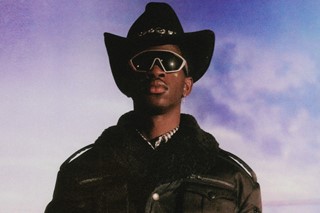 Lil Nas X is nothing if not committed to the bit. Not content with faking a pregnancy for weeks — including a baby shower and hospital visits — before ‘giving birth’ to his most recent album, Montero, the rapper continues to flesh out the complicated lore behind the record, playing out a volatile affair on daytime TV.

In the music video, Lil Nas is seen making out with Yai in a locker room, after the pair meet at football practice. The controversy comes after he turns up at Yai’s house and discovers that he’s already married to a woman named Ashley, and has a 4-year-old son, named Noah.

“I feel like a damn fool,” Montero tells TV host Maury Povich in a pre-recorded segment of the show that parodies the over-the-top style of reality TV. “He’s been lying to me since the day we met. He never told me about his wife, Ashley, and don’t even get me started on that damn baby.”

“I have a big heart, and I want somebody who loves me,” he adds, echoing the Montero track’s lyrics. “How can he love me and Ashley at the same time?”

Naturally, plenty of controversy follows over the course of the fake Maury episode. Courtesy of a lie detector test, it’s revealed that Yai wants to leave his wife for Montero — cue: an impromptu marriage proposal — but has actually cheated on him with more than 10 other people. Like all good reality TV, the episode ends with Montero running out of the studio, pursued by Yai and a camera crew.

Last month, Lil Nas X was honoured with his own annual day in Atlanta, in recognition of his contributions to music and the LGBTQ+ community. The month before, he shared doubts about whether he would have come out as gay had it not been for the success of his 2019 breakthrough hit, “Old Town Road”.