The question is, what will Ye be dressing up as this year? 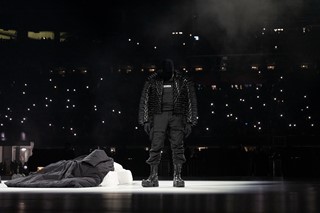 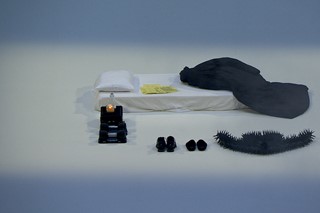 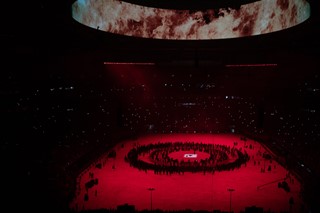 Kanye West — whose legal name is now officially Ye — is set to bring his Sunday Service concert series back for a special Halloween livestream, making the announcement earlier today (October 31) via Instagram.

The new Sunday Service performance is scheduled to take place today at 3pm Eastern Time (or 7pm in the UK), according to the livestream listing on Triller and the Fite TV app, the same platforms that host Verzuz.

The last time Ye publicly performed alongside the Sunday Service choir was back in April 2021, when they paid tribute to DMX at a memorial service in Brooklyn. Prior to that, his Sunday Services — first launched in 2019 — have been held everywhere from Coachella, to Paris Fashion Week, to the Cody, Wyoming ranch he recently listed for $11 million.

In the meantime, the Sunday Service choir has also featured alongside the many collaborators on Kanye’s latest album, Donda, contributing additional vocals on songs such as “24” and “Hurricane”, as well as the title track.

Given Kanye’s penchant for wild fashion choices and frankly creepy masks over the course of his latest album’s rollout, it’s unclear what he’ll be dressing up as for the Halloween show. Post-apocalyptic Jesus? Kim Kardashian in her blackout Balenciaga look from the Met Gala? Honestly, your guess is as good as ours.

Take a look at his Sunday Service announcement below.