The house will showcase its AW23 collection on January 26 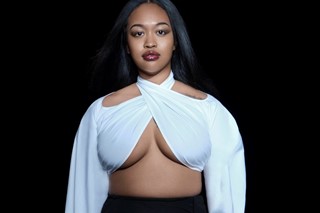 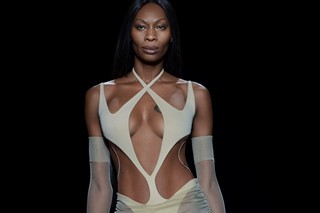 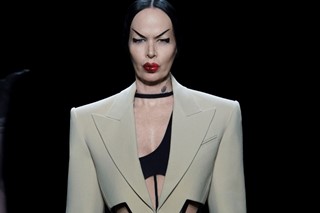 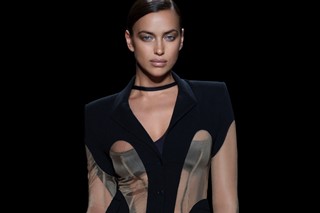 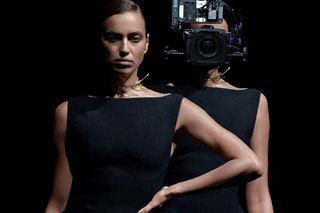 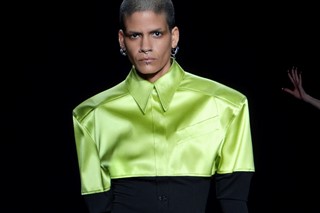 If the past few years have taught us anything, it’s that the house of Mugler does nothing by halves. Following his ascension to creative director in early 2018, Casey Cadwallader has ushered in a new era of the femme fatale with his exhilarating fashion films and signature second skin looks, the latter having found fans in stars from Shygirl and Eartheater to Dua Lipa and Beyoncé.

Now, the brand is set to return to the runway in show stopping style for this season’s Paris couture shows. The IRL, post-pandemic comeback will kick off on January 26 at the Parc de la Villette, an expansive green space home to such cultural institutions as the Conservatoire de Paris.

The brand’s last in-person outing was a relatively typical affair by fashion’s sweeping standards, showing at Paris’s Palais de Tokyo for the AW20 season. However, according to Mugler’s very own press release, the forthcoming see-now-buy-now show is a completely “new concept”, taking the form of “an immersive experience across all channels, and in front of a live audience”.

That’s not to say that Cadwallader’s Mugler has ever rested on its laurels. When the pandemic hit and the fashion world retreated, the designer returned to the drawing board, staging the most exciting digital presentations of the lockdown era.

The dynamic films, made in partnership with NY’s Torso Solutions, have kept the supermodel spirit of yesteryear alive, replacing house faves Kate, Naomi and Shalom with Bella Hadid, Megan Thee Stallion, Hunter Schafer and Lourdes Leon. And with Cadwallader just today posting a behind-the-scenes shot of model Lidia Judickaite — camera-ready in those trademark Casey cutouts — our anticipation has reached a fever pitch.

Here’s hoping this month’s show will herald a return to the high-voltage, otherworldly glamour of Mugler’s 80s and 90s shows — the age of hour long presentations, culty catwalk cameos, cyborgian transformations and enough supers to shake a stick at.