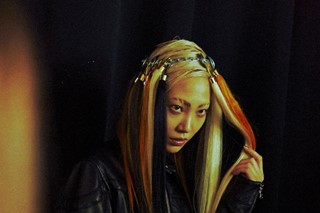 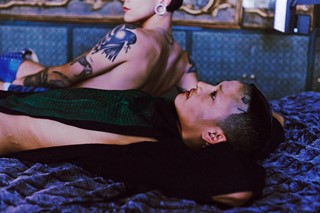 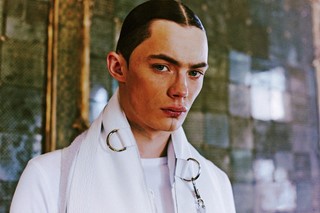 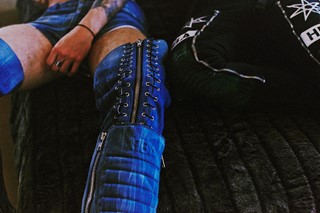 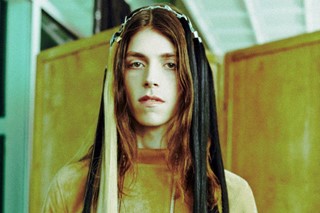 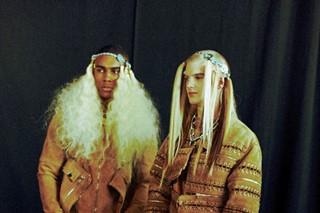 Shayne Oliver announced the imminent comeback of Hood By Air in 2019, following a years-long hiatus, and laid out the new vision for the relaunch last summer. Now, the designer and co-founder of the disruptive New York label has debuted a campaign – starring Naomi Campbell, no less – for the brand’s return to ready-to-wear.

Following the self-reflective H13A capsule collection, which celebrates the label’s archive, the upcoming collection is named Prologue and will apparently consist of three linked narratives: “Mother, Veteran, and Merch.” Naturally, given her influence and mentorship toward others in the industry, Campbell wears the “Mother” portion, which also takes inspiration from maternal figures in Oliver’s life.

“She is such a mother figure,” Oliver says of Campbell, in a March 3 interview with Vogue. “And has always been so outspoken about Black people in fashion, Black identity, and Black creativity. It just made the most sense to begin the conversation there.”

Discussing the campaign with the New York Times, he adds: “Essentially this is us announcing that we’re going to have a show and this is our practice ground for moving back into ready-to-wear and having performative shows. The idea is in June.”

Following Hood By Air’s hiatus, starting in 2017, Oliver had a stint as designer-in-residence at Helmut Lang and, in 2018, designed a one-off collection for Diesel. Speaking about his own label’s return in July 2020, he said: “There is another world that still needs to be created, It’s about tearing the old one down while figuring out a way to build a new one up, and in the midst of all that, amplifying the ideas and conversations that we feel are important.”

Partly, this involves nurturing emerging artists, musicians, and designers through the label’s new community and institution, Anonymous Club. In 2019, former collaborators including Arca, Mykki Blanco, and Natasha Stagg reflected on Hood By Air’s impact in Dazed’s anarchic history of the label.

Besides the new campaign images, the label has teased what’s to come via Instagram. Take a look below.