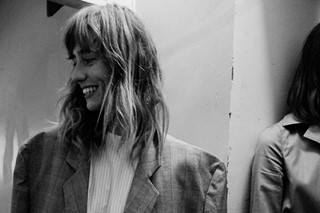 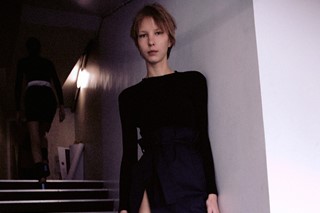 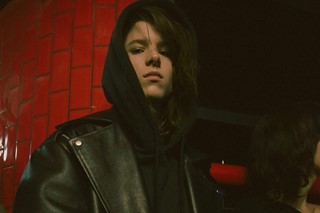 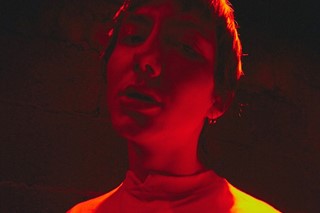 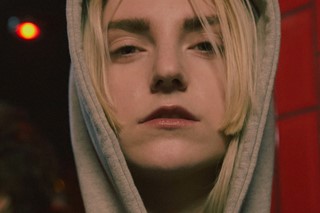 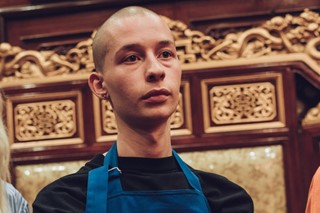 When we look back at the last few years in fashion, it will be as an era popularly defined by two people: Demna Gvasalia and Virgil Abloh. Yesterday, in many ways, marked a slightly premature end to that era; Gvasalia announced via WWD that he is leaving Vetements, the label that propelled him to fame (Abloh, meanwhile, revealed last week he is taking a medically-ordered three months working from home).

This piece is an obituary of sorts, although one for a brand that isn’t actually going anywhere; while Vetements will continue to be run by a collective, with Demna’s brother Guram still acting as CEO – the absence of the man who came to represent it will surely be felt.

Vetements, when it arrived with a Paris runway show for SS15, was the work of an anonymous, Margiela-esque collective. Their show, which we covered on Dazed, featured familiar items reworked in unfamiliar ways, made dramatically oversized and asymmetrical. Themes emerged over the following two seasons, held first at a nightclub and then a Chinese restaurant: a fascination with logos and uniforms, with subculture and the ways different clothes communicate, acting as signifiers of occupation or status or music taste. It was hard to pinpoint why, but Vetements filled a void people hadn’t even realised was there. Its rise was sudden and stratospheric – Kanye was at show #2, and by its third, Anna Wintour had shown up. 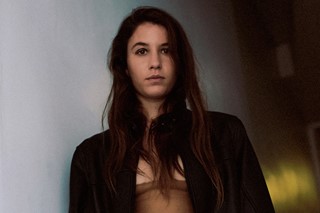 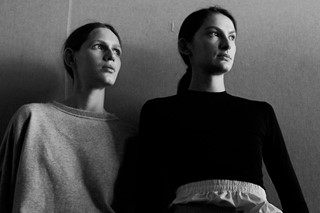 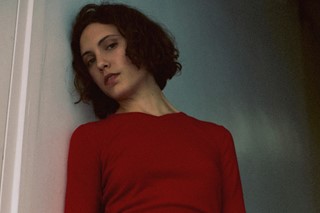 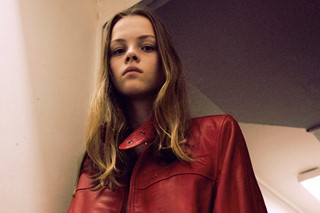 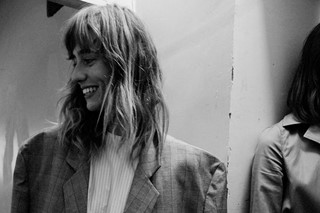 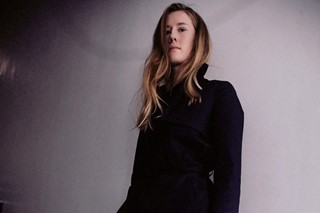 Everything that could be said about Vetements today feels like a cliché. Yes, it created pieces that blurred the line between high fashion and street fashion, with ultra expensive hoodies and £1k jeans. Yes, it sparked a return to the logomania swallowed by the 2008 crash and subsequent recession. Yes, it ‘disrupted’ the fashion industry, yes, the brand’s designs – not to mention Lotta Volkova’s styling – were copied far and wide, yes, it helped establish the idea of post-Soviet fashion, and yes it created runway memes (starting with that now-infamous DHL t-shirt). But Vetements meant more than that. Despite the obvious Margiela rip-offs, it wasn’t really like anything fashion had seen before. It was postmodern and post-internet. It was ironic. It was camp. It was appropriative. It was funny. It made a Titanic hoodie, for fuck’s sake, and in just a few seasons, what it did trickled all the way down, to the steeped hem jeans flogged by Topshop and the sock boots knocked off by Boohoo.

It was all of these things with an attitude of defiance, of aloof disregard for the rules and norms and conventions of the established fashion industry and its ways of doing things ‘properly’. Vetements demanded more. Why couldn’t you make new jeans out of old ones? Why couldn’t you have a collection entirely made up with collaboration pieces with other labels? Why couldn’t you use someone else’s logo on a t-shirt, or make a luxury fashion weed grinder, or show ready-to-wear during couture, or host a pop-up in a warehouse designed to look like it was the holding place of black market fake goods?

Whether fetishising DHL or Spiderman pyjamas, Vetements was always in on the joke of itself, although at points it felt like one at the expense of those who would shell out money for its clothes. (Gvasalia once admitted he was not one of them.) Vetements was a luxury fashion brand, but it was also a fairground mirror – it didn’t just reflect the industry, it turned it back on itself in a way that exposed its silliness.

“Vetements was a luxury fashion brand, but it was also a fairground mirror – it didn’t just reflect the industry, it turned it back on itself in a way that exposed its silliness”

It may have had the appearance of being anti-authority, but like the edgy band backed by the PR machinery of a major label, Vetements was a business, and a highly profitable one. This raised an interesting contradiction: when you manufacture scarcity so that your clothes sell out and thus become even more in-demand, how far can you really criticise the system you’re gaming? Vetements often felt like an experiment in consumption (think of the show venues – a department store, a McDonald’s, a restaurant) and people gorged themselves on it.

While Balenciaga flourished after Gvasalia presented his first show as its director in 2016, Vetements – which in some cases, was more expensive – began to get a fashion victim reputation. It flew too close to the sun, becoming a victim of its own success – Vetements had trolled fashion, but as quickly it became the brand of the moment, the hype train derailed. As headlines about each new meme item piled up, Vetements started to feel like crass, expensive clickbait. (It currently sells Teddy Bear slippers for £680).

Both Gvasalias strongly lashed back at claims it wasn’t selling as well as it once did. At pop-ups in Asia, Vetements sold t-shirts and hoodies that rehashed its most popular items and flogged tourist merch for outrageous prices. Despite its initial enthusiasm for pushing against conventions, Vetements, in many ways, embodied some of the worst stereotypes about fashion – it was exclusive and expensive, and started to feel greedy and cynical. You don’t churn out branded socks or sell a tourist style mug for $80 because you’re trying to disrupt the industry. You do it because you can. And then you move to Switzerland, possibly the least disruptive place in the world (and known for its favourable tax agreements).

“You don’t churn out branded socks or sell a mug for $80 because you’re trying to disrupt the industry. You do it because you can. And then you move to Switzerland, known for its favourable tax agreements”

“This moment signifies a new era for Vetements, an era of growth and major expansion,” Guram Gvasalia told WWD. “New projects and surprise collaborations are to be revealed in the very near future.” No doubt the plans are to double down on what surely remains a profitable brand. Vetements’ last show, at a McDonald’s, featured a shirt with a nametag on that read ‘Hello my name is Capitalism’ and a tee with the Playstation logo turned into ‘Paystation’. It reminded me of the words of the late, great Mark Fisher: “‘Alternative’ and ‘independent’ don’t designate something outside mainstream culture; rather, they are styles, in fact the dominant styles, within the mainstream.” It was hollow and gimmicky, a critique of capitalism transformed into luxury product, a wolf in sheep’s clothing.

Maybe that was the point of Vetements all along, but despite how the brand panned out, I somehow don’t think so. The label currently sells a t-shirt for £305, with the words “corporate magazines still suck a lot” scrawled across its front. Debuting on last season’s runway, it’s unmistakably a version of the one Kurt Cobain DIYed for a Rolling Stone cover story back in 1992. Cobain, as Fisher points out, was well aware of the double bind he was in: even this act of protest was fodder for the great rock ‘n’ roll corporate media machine. “Cobain knew that he was just another piece of spectacle, that nothing runs better on MTV than a protest against MTV,” Fisher wrote. “Here, even success meant failure, since to succeed would only mean that you were the new meat on which the system could feed.”

Perhaps it’s wishful thinking, but I’d like to believe that Demna understands this only too well.