Founder Troy Fearn is carving out a niche for finding young, diverse, and interesting faces 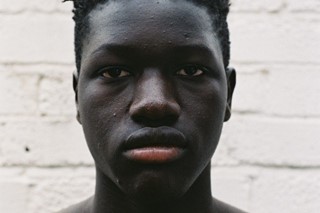 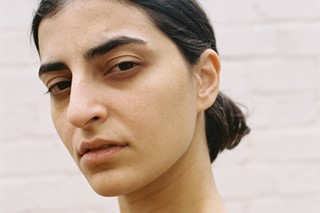 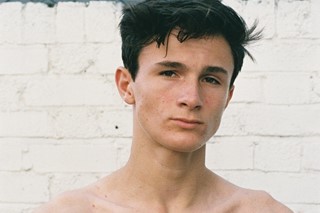 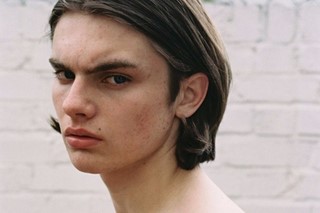 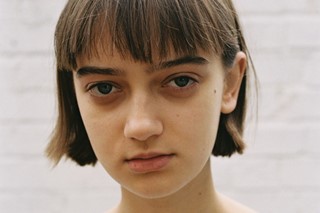 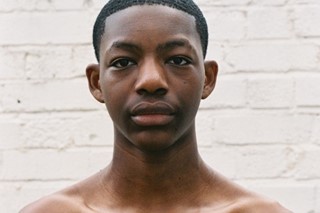 In terms of design, styling, and photography, London has a rightfully-deserved reputation as a hub of young creative talent. But what about the multitude of other jobs that make up the industry, or who find the subjects which will bring clothes to life? When it comes to seeking out and casting the most interesting new model faces, Troy Fearn is an upcoming name to look out for.

“I was always into the idea of making beautiful images,” Fearn explains – which first led him down the route of styling. After stints assisting at the likes of now-defuct label Cassette Playa, the casting director and agent eventually found his footing at KTZ, the label known for their cross-cultural, dark and often fetishistic designs.

After realising he was fulfilling the role of a casting agent, he went from intern to employee in the space of a week. “From then, I was casting my own shoots and just scouting non-stop – that was kind of how it all started off,” he explains. After collaborating with fellow casting director Mischa Notcutt on their joint business, TM Casting, the pair decided to work solo, manifesting in the form of his own casting direction company Troy Casting, the newly-launched model division Troy Agency, and Notcutt’s own 11casting.

Now, as both a casting director and agent, things have kicked up a gear. “I’m always scouting non-stop. In the club, supermarkets, on Instagram – literally everywhere,” he explains. “The other day I was just talking to a friend in the street and next thing, I’m chasing this boy that walked past me.” It paid off, with the boy signed to his agency the next week and already shooting with photographers like Tim Walker. Thanks to social media – Instagram in particular – he isn’t limited to finding new faces just in London; digital scouting allows him to find people from all around the world.

While the internet has helped his reach, Fearn has noticed an increased pressure on the casting industry to be diverse because of it (“There’s no excuse in this day and age to have an all-white cast,” he says) but he is keen to promote conversations around inclusivity in other areas of the industry too. “I think there is a much wider conversation that needs to be had,” he says. “There needs to be more diversity on the runway but also backstage, among those working on the creative process, and in education too.”

Carving out a niche for himself for providing young, diverse, and interesting faces (“I don’t think it’s a conscious thing I do – it’s a natural thing”) he has cast shows for Phoebe English, Fashion East’s Supriya Lele, and Another Man. Elsewhere, the models he represents have worked with the likes of Burberry, Maison Margiela, Y/Project, Junya Watanabe – the list goes on.

That isn’t to say that he hasn’t had challenges, particularly since choosing to do it alone. “Working solo is a lot more work, a lot more work. You just then have to trust your gut and your instincts and believe that what you’re putting across is something amazing.”

As a smaller agency, he has the opportunity to work closely with each of his models, making sure they take all the best opportunities to help them flourish. “It’s very important that each model is seen in the right light and represented to the best ability. I’m selective about choosing what shoots they do and who they work with.” When it comes to growing the agency and his casting opportunities, “more of the same” he says. Simple as that.