Featuring Andy Warhol prints and those Friday the 13th-inspired shoes 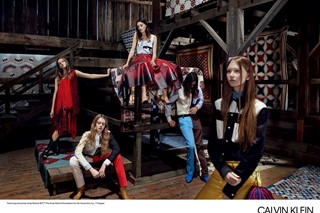 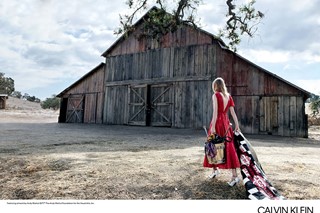 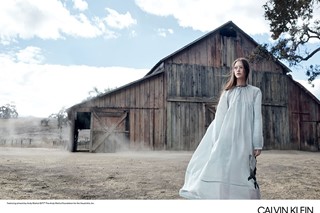 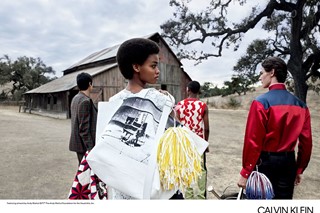 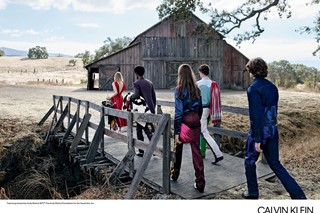 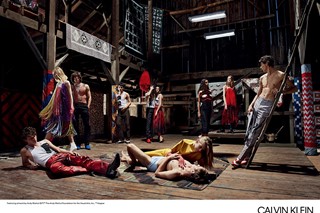 It might seem like time has flown by but Raf Simons is only just celebrating his first year anniversary at the helm of Calvin Klein. What better way to celebrate than to release the campaign for his sophomore SS18 collection?

This season’s campaign sees the CK gang head off AW17’s highway and into a barn that you might recognise as the previous home to Kelela, Solange, A$AP Rocky and, yes, the Kardashian/Jenner sisters – if only walls could talk.

Shot by longtime collaborator Willy Vanderperre, the images have a slight serial-killer vibe to them, probably aided by the baseball bat-filled bucket carried by Julia Nobis. Taken straight from Sterling Ruby’s set for the show, it also featured giant pom-poms and axes that dangled from the ceiling.

You might also remember Simons’ footwear nod to Friday the 13th that also make an appearance. Elsewhere, the Andy Warhol prints return again, with the label recently announcing there will be a lot more where that came from as it’s partnering with the artist’s Foundation until 2020.

With NYFW fast-approaching, Simons fans will get a double dose of the Belgian designer’s work. Both AW18 collections for Calvin Klein and his own label will debut next week.