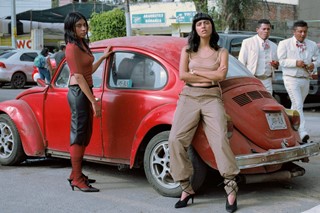 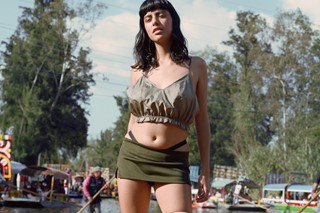 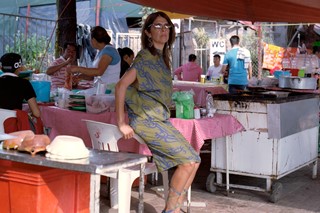 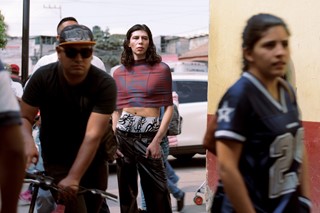 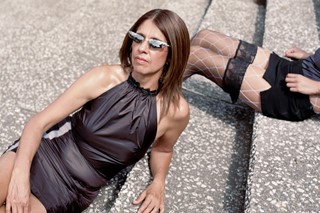 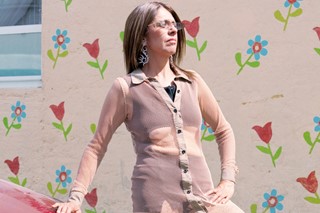 Even if most of what we hear on this side of the Atlantic is news of natural disasters and a certain TBC wall, the youth of Mexico are refusing to let any negativity put a dampener on their creativity. “There are so many young people showing and collaborating together,” says designer Victor Barragán of Mexico City’s booming creative scene.

While he currently lives and presents collections for his label Barragán in New York, the designer has always tried to incorporate his background in his work. For his SS18 campaign, he took a group of models to his mother’s hometown of Xochimilco – located in the south of CDMX and considered Mexico’s version of Venice. Working with friend María Osado and models from her independent agency Güerxs (look out for a special cameo from her mother), the images were created with photographer June Canedo – who is a longtime collaborator of the label.

For Canedo it was equally important to shoot in Mexico, even though she’s not from there. “America has been changing for a long time and industries like fashion should reflect that change,” she told us. “We need more Central and South American voices!” Naturally, Barragán agrees, highlighting both the freedom he is allowed in his creativity but the need for “a diversity in the subject matter.”

If you’re keen to see what’s next from Barragán, his AW18 collection will be presented at NYFW in February.