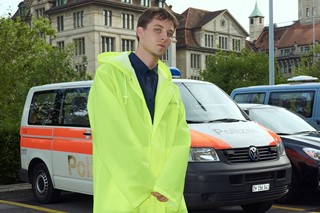 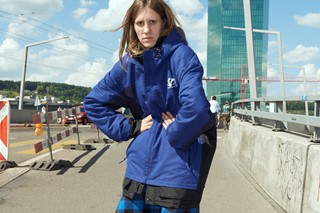 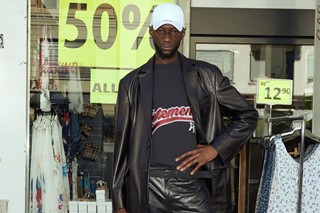 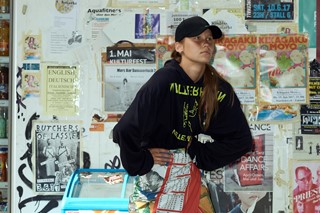 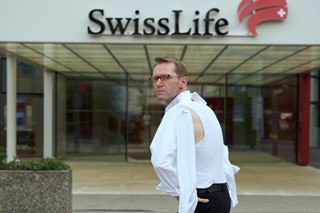 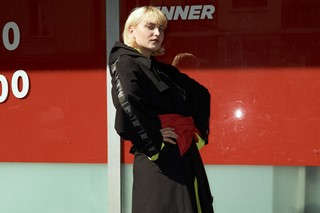 Earlier this year, Vetements made the shocking announcement that it would be ditching the runway in favour of presentations and more interesting ways of presenting its collections. You might have asked yourself, ‘will it be forever?’ While it seemed that way, today it has announced that it would be rejoining the fashion week schedule for AW18 menswear.

Since it was founded in 2014, the Parisian brand has become known for shaking up the schedule. While it started out showing on the womenswear schedule in March and October, for its SS17 and AW17 shows it joined the Couture schedule – a trend later picked up on by New York brands Proenza Schouler and Rodarte.

After ditching the runway completely for its Zurich-shot SS18 lookbook, the brand has now come full circle to join the menswear calendar and will present its new collection on January 19 at Paris Fashion Week.