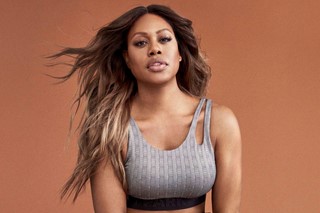 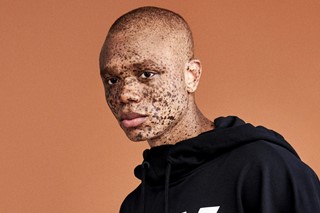 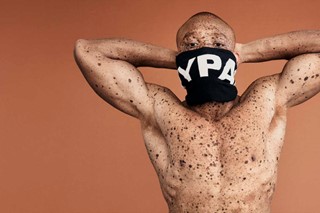 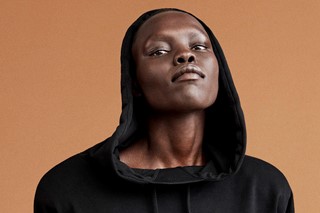 After last month’s news that Beyoncé and Laverne Cox were working on a secret project together, it has now been revealed that she is one of the faces of the new Ivy Park AW17 campaign.

Launched last year, the line – that’s made up of logo-emblazoned sportswear – is now in its fourth season. While previous campaigns have featured the singer herself, for the latest images she enlisted her 60-year-old choreographer Karen McDonald alongside Dazed cover star Grace Bol and model Ralph Souffrant.

“The message for this campaign is to celebrate everyone’s uniqueness,” said Beyoncé about her choice for the cast. “True beauty and power are born out of strength of character and defined from the inside out. There is no one standard of beauty.”

Watch the campaign video below: