For his latest collaboration with Vans, designer Gosha Rubchinskiy invites Californian artist Julian Klincewicz to Moscow for a lo-fi video

Fresh after both his SS16 show and the release of a capsule collection dedicated to Timur Novikov, the radical Russian artist who embraced gender fluidity and pioneered post-Soviet techno, designer Gosha Rubchinskiy is back with his latest project. Continuing his collaboration with Vans, he’s teamed up with American filmmaker Julian Klincewicz for a lo-fi, VHS-inspired short that features the new collection, a reworking of the classic Sk8-Hi shoe inspired by a more old school 80s look.

“I asked Julian Klincewicz, skater and artist from San Diego, to work for us again,” explains Rubchinskiy – who has previously enlisted him for his backstage videos. “I invited him to Moscow and St. Petersburg to spend time with us. We spent around ten days here skating and filming. You can see Julian and Tolya (Vans’ Russia pro-rider) skating together in Russian cities. It was a really fun time.”

The film is also a nod to the way that youth- and subculture can unite people, whatever their backgrounds or nationalities. As the designer says, “We want to show good things which can connect people from different countries like Russia and the USA. I think skateboarding is one of those.”

Check out the film above and see images of the collection below, now available at Dover Street Market: 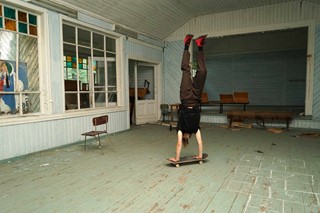 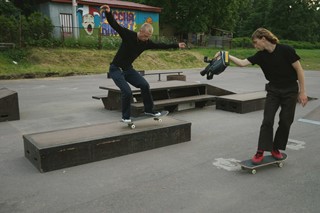 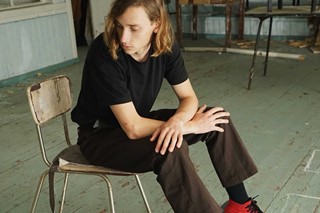 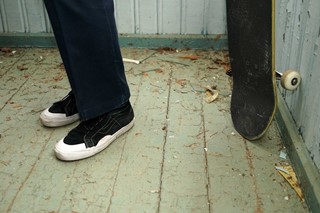 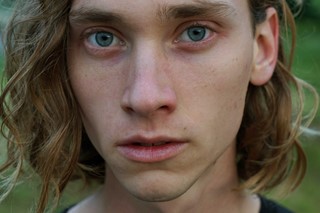 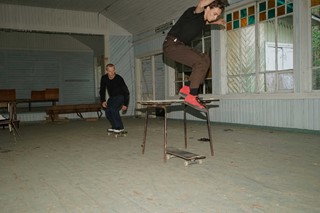