Accompanied by a beautiful piano soundtrack, this haunting short film comes with a glimpse of vulnerability 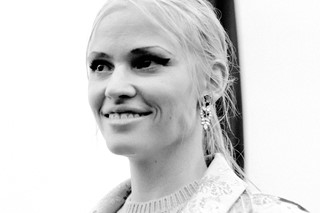 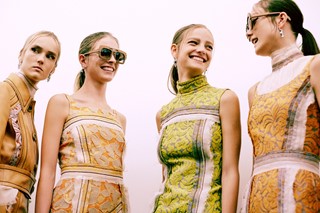 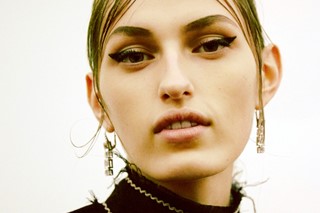 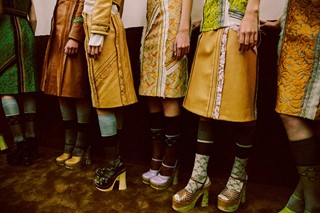 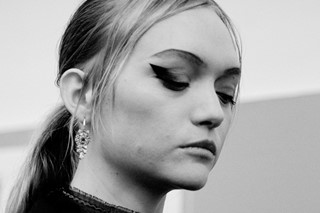 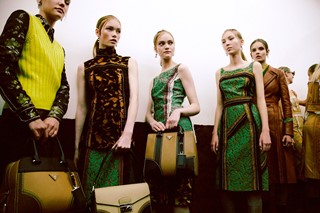 Last year, Australian model Gemma Ward ended a six year hiatus from the runway when she opened Prada's SS15 show. It was a huge moment for both the brand and Ward, representing a move back into a career she'd seemingly shelved in favour of film.

At the time, legendary make up artist Pat McGrath Instagramed a picture of Ward backstage calling her "beautiful and iconic", and the fashion world celebrated the return of one of a much-loved model. Now, Prada has released an intimate video of Ward backstage at SS15, soundtracked beautifully by piano and strings.

The film acts as a candid glimpse into Ward's psyche and doesn't seek to shy away from any truth. In it Ward appears vulnerable, at times frozen, before ending with a her relaxed and happy, quite the mixture of emotions for a film only half a minute long.

Watch it below and check out Prada AW15 here.

Liked this? Head here for more on Prada: