This season’s chosen few present knuckleduster rings, Japanese wooden platform sandals and even models with cameras live streaming selfies – see it all in a film by Sharna Osbourne 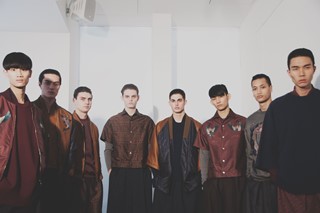 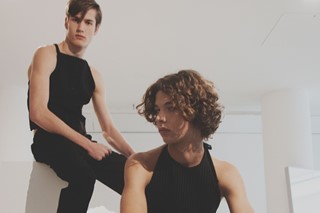 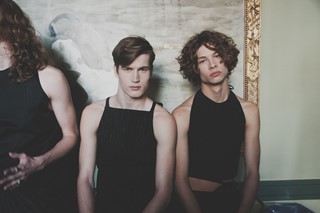 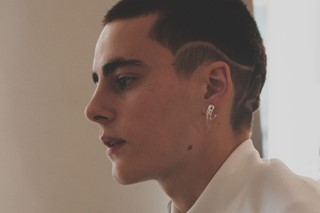 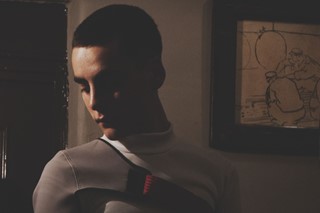 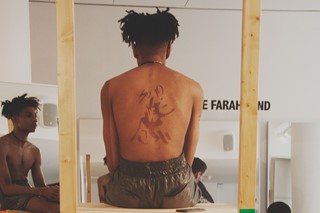 From Fashion East to the Far East. 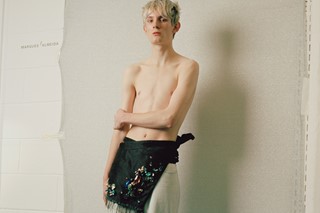 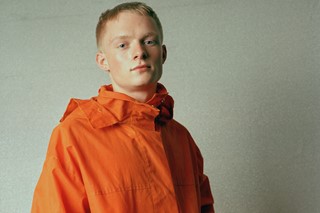 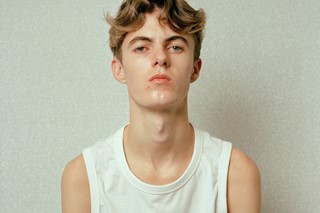 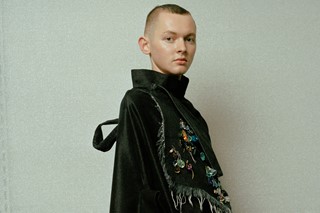 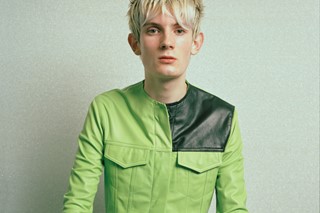 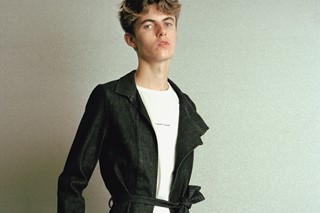 The 90s subculture enthusiasts drew on days past for an “almost unisex” collection.

Alan Crocetti is a jewellery designer whose work plays with masculinity – last LC:M, he showed a series of silver pieces like the plasters worn after a broken nose, and his recently released SS15 campaign mixed this air of aggression with the homoerotic, featuring pictures of grappling men. The Fight Club theme continued this season, with silver multi-finger rings a more delicate take on the knuckeduster, and offset by boys in softly frayed pinstripe crop tops.

Watch the action at Fashion East below in this film by Dazed contributor Sharna Osbourne, and check out our Shaun Samson and Grace Wales Bonner AW15 reports.