As plans to cut show invites by 20 per cent roll-in, does this signal the end of fashion's chaos?

There’s always been room for spectacle in fashion – whether it came from Alexander McQueen’s sad clowns or Leigh Bowery’s otherworldly performances – fashion was a place where you could be transported to a masquerade, watching safely from the sidelines. In recent years, a shift has taken place and instead of being contained to the runways the hysteria has spilled onto the streets. The spectators have become the spectacles with buzz more likely to focus on those who turn up rather than what designers turn out. But in an ever-evolving industry a change is already lurking. One set in motion last week as Mercedes-Benz Fashion Week New York announced they plan to reduce invites by 20 per cent. The changes will most-likely see the new generation of tech-savvy fashion fans, who for the past few years have held the industry at their digital fingertips, left behind. By implementing such restrictions the message couldn’t be any clearer; bloggers are no longer welcome.

When Suzy Menkes wrote in the International New York Times that you could barely make it up the steps of the Lincoln Centre for fear of being knocked over by bloggers – who would then scurry forth and take their seats front row – it was evident that a new medium had emerged. Before long, the usual pressures had reached boiling point – with Menkes describing it as a “circus”, suggesting we “let the public preening go on out front, while the show moves, stealthily, to a different and secret venue, with the audience just a group of dedicated pros — dressed head to toe in black”. Although blogging had proved to be a groundbreaking platform, the gap between journalists and bloggers had closed in to the point of collision and something had to give. 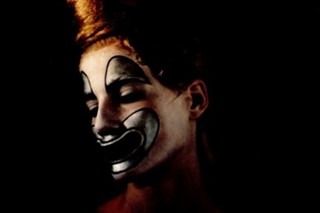 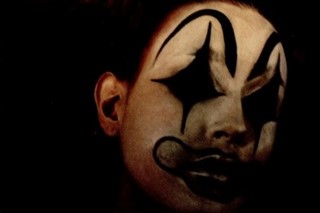 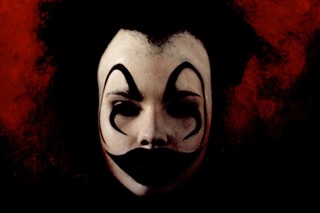 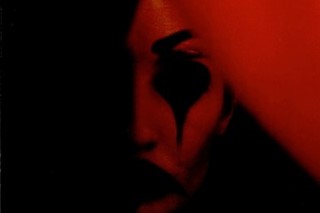 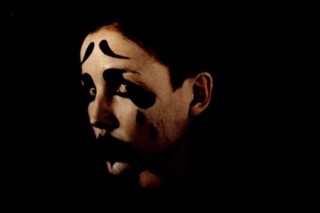 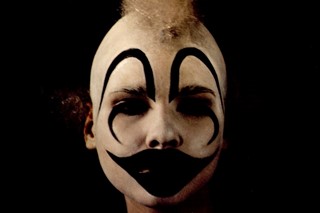 If the restrictions prove successful, we could be facing a domino-effect, echoing its way to the remaining Fashion Week corners. Catherine Bennett, senior vice president and managing director of IMG Fashion, explained, "It was becoming a zoo. What used to be a platform for established designers to debut their collections to select media and buyers has developed into a cluttered, often cost-prohibitive and exhausting period for our industry for our industry to effectively do business.” In the haste to clear the chaos, the alternative side to the coin is neglected – what happens if it backfires? What if instead of centering back in on the industry it only alienates it more? The possible reality is that without bloggers a digital hole the size of the Grand Canyon looms threateningly over an industry void of voices from the ground-up. Voices that are usually unrestricted by the egos of media advertising partners or by the confines of an editor.

Only time will tell if these measures help reflect the buzz back to the catwalk itself, inevitably repositioning the spectacles back inside the buildings on the catwalks instead of on the streets. And while some members of the fashion industry may be feeling relieved by the news, satisfied at taking the first steps to reclaim what is traditionally theirs – after all, if everybody’s in then who’s out? By ignoring the inevitable byproduct of the evolution of our now truly digital world we might just find that the bloggers aren’t the only ones left out in the cold.