These photos were taken during the now-infamous photographer’s burgeoning career, featuring Lower East Side friends and outlaws such as Dan Colen and the late Dash Snow 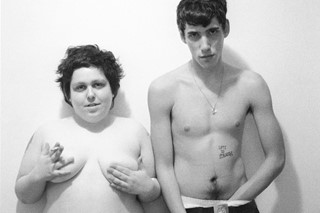 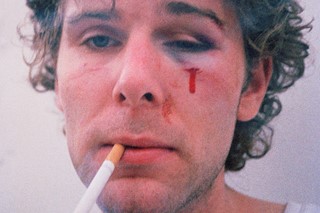 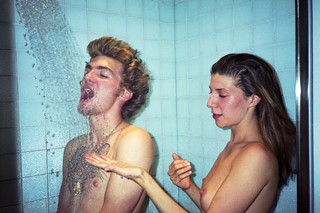 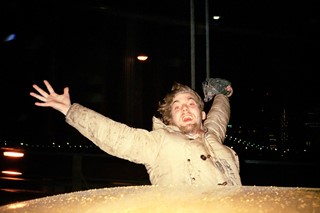 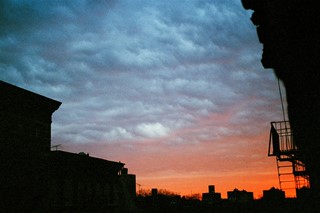 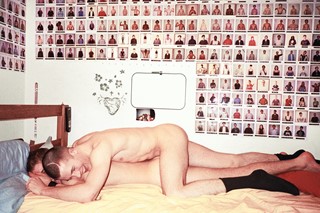 As of late, Ryan McGinley has been celebrated for his incredibly impressive and (at times) painfully constructed photography that collides nudes with nature – notably through two series titled Winter and Fall as well as his 2015 book Way Far.

However, McGinley first caught the attention of New York’s art scene with his raw documentation of the Lower East Side and those around him – including friends Dan Colen, Kunle Martins (aka Earsnot) and the late Dash Snow – as well as occasionally turning the camera on his 25-year-old self.

These revered early works are currently on show in an exhibition aptly titled Early, now in its final days at New York’s Team (gallery, inc.). Shot on a Yashica T4 point-and-shoot camera during 1999 and 2003 – a period that the show’s press release describes as hopeless for many Americans due to the Bush Era and 9/11 – McGinley’s images were a refreshing and real take on how the city’s youth were living – albeit, slightly dangerously at times.

Although most of the works have not been produced or displayed in a gallery setting previous to this, the images appeared in his now-legendary handmade book The Kids Are Alright – which he handed out to a select few at his 2003 Whitney show of the same title but quickly ended up selling for huge premiums on eBay.