Growing up across the globe, Yulia Zinshtein channelled her cultural identity complex and homesickness through photography – here she takes to the road with her friends 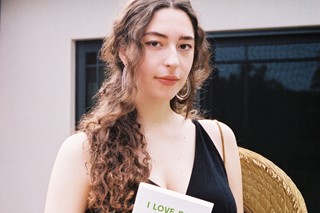 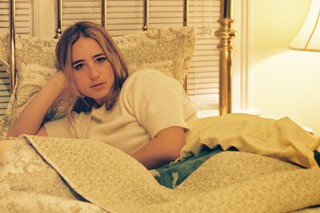 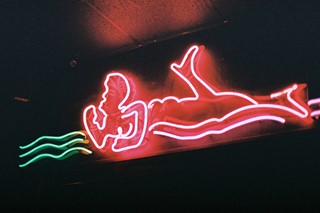 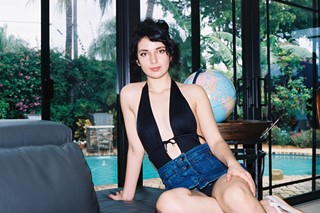 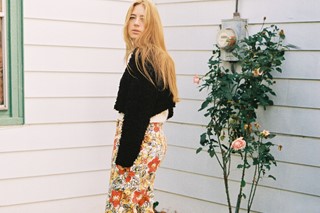 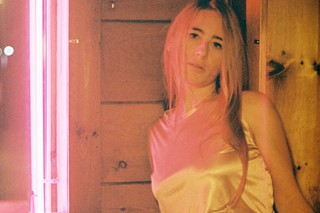 The life of 25-year-old photographer Yulia Zinshtein reads like a nomad’s: born in Philadelphia to Ukrainian parents, Zinshtein relocated to Moscow at the age of 10 and, once her burning desire to live abroad matched a parental age of consent, travelled across Europe before deciding that New York City was her home. “Photographing people I felt connected to was a way to make something permanent in a life full of temporary arrangements”, she explains. While her younger years were marked by a cultural identity complex, fortunately “being the Russian in Philly and the American in Moscow”, proved to be fruitful for developing her aesthetic – one that grew out of an obsession for 80s high school movies, and a craving for the “glitter, heels and fur” of Moscow’s glam city centre. If not rose-tinted in hue, Zinshtein’s softly focussed images are filtered through a nostalgic lens but one which simultaneously resists the sentiment of melancholy and homesickness by celebrating being young and female today.

In the travel diary of portraits unveiled here for Dazed, Zinshtein snapped a bunch of her friends and fellow artists in Miami, Florida and Hudson, NY. “Taking portraits is my way of finding and forming a family” she says. Speaking of her kindred subjects – photographer Maya Fuhr, artist and writer Valerie Kamen, and curator and artist Rachel Zaretsky – Zinshtein recalls: “I met Maya at a party. We bonded over photography and dancing without caring. You can see the confidence in her eyes”; as for Valerie, “She's an original New Yorker from "the most hated town" of Long Island, Commack. Growing up, she befriended outsiders like herself who drank 40s and rode motorcycles. She paints, draws and writes stories that will break your heart”; and Rachel? “Aspiring harp player, both awkward and graceful in one body. Disco dancing queen, with ethereal flowing curls.” Most importantly, for Zinshtein, these are the people that allow her to “embrace moving around as part of being at home”.