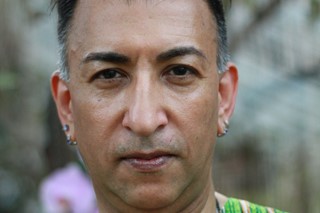 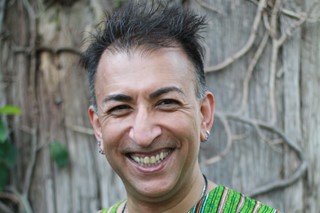 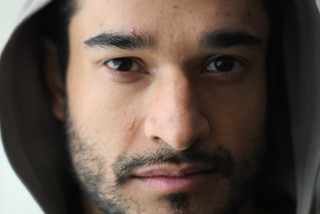 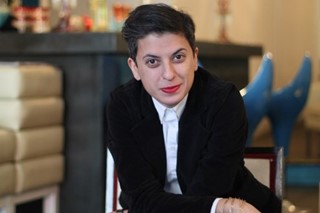 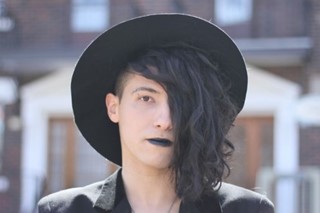 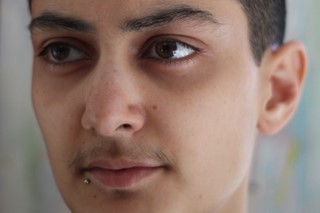 Let’s be honest, queerness and religion have never been the most comfortable of bedfellows. Pakistan-born photographer Samra Habib hopes to challenge the clichés and assumptions made on both sides of the spectrum through her ongoing photo series, Just Me and Allah: A Queer Muslim Photo Project.

Inspiration came in the form of curiosity more than anything else, the Toronto-based photographer explains. “I didn’t see the kind of experience that I had with Islam – trying to negotiate my relationship with Islam as a queer Muslim – represented anywhere. My gut was telling me that there must be others out there who were asking the same questions I was,” Habib says.

The project was initially launched for pride in Toronto, but has continued to develop through word of mouth, and is now part of Canadian Lesbian and Gay Archives’ permanent collection. Habib sees the project as an ongoing opportunity to highlight a side of Islam that is rarely covered by the mainstream media.

“I want queer Muslim kids around the world to feel like they’re not alone and there are so many other queer Muslims out there who are asking the same questions they are,” she says. “And I want non-Muslims to understand that Islam is not a monolithic religion. There are still aspects of Islam that bring me comfort and inspire me to be kinder and more compassionate.”

Habib has photographed queer muslims based all over the world, from Berlin to Istanbul. “The best part is getting emails from queer Muslim kids from countries where being gay is punishable by death and who don’t have any support systems around them who share what the project means to them,” she says.

And she doesn’t plan to stop anytime soon. “I’m continuing to travel to different countries in an effort to reflect different queer Muslim experiences in the project. It’d be nice to include all the photographs and stories in a book,” Habib says. “I’d also love to be able to partner up with different non-profit organisations and help provide queer Muslims around the world the kind of support and resources they need to feel validated.”

See more of the project here