In this new zine, a corrupt LA cop named Milk Jagger becomes a vehicle for satirising and breaking down the power of America’s police force 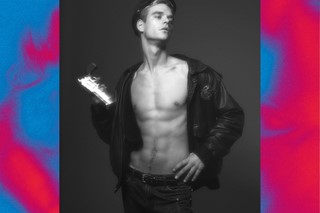 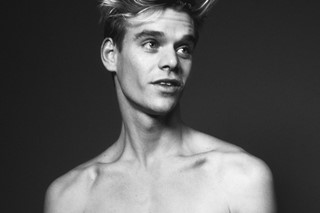 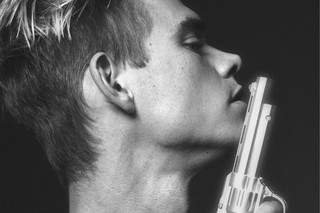 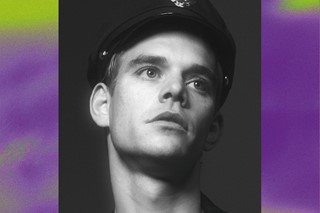 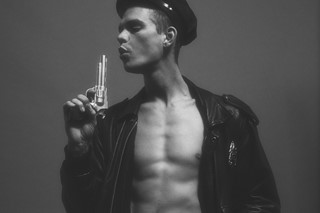 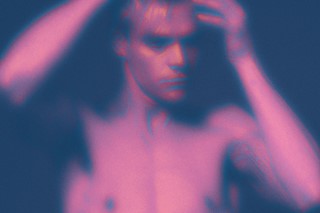 We’ve all got many faucets to our personalities – the good, the bad, the evil – but what happens when one side of us manifests itself into an alter ego. Particularly one called ‘Milk Jagger’, a corrupt LA cop who, as fashion photographer Sarah Piantadosi says, is “a douchebag”.

Jagger is the brainchild/fantasy character of Michael B. Wallace – drummer of Canadian post punk band Viet Cong – and takes inspiration from action film Lethal Weapon and A.A. Bronson’s ‘Queer Zines’. Now the subject of a new, limited edition zine and exhibition at London’s Doomed Gallery, Piantadosi explains her fascination with Jagger: "The idea of creating an alter ego or fantasy character for yourself is intriguing to me. And what I found even more interesting is that the character isn't self aggrandising. Milk Jagger is a corrupt LA cop. He's not someone you would want to be friends with – but you might want to sleep with him.”

Blurring the lines between 80s American machismo and queer fantasy, Piantadosi adds, "The character is complex. On one hand he's this beautiful guy with a sinewy body like Iggy Pop, on the other hand the narrative tells an uncomfortable tale of coercion. The idea of the American cop is quite repulsive to me right now, with their unbridled access to weapons and power. I like to think that by homo-eroticising the traditionally macho American cop we satirise him and reduce his power."

Taking this machismo and putting it through a homoerotic filter, it’s Jagger’s ability to embrace his femininity that really caught Piantadosi’s eye. "I get really excited when men embrace and express their femininity. The majority of men I photograph embody the fearlessness it takes to explore themselves regardless of society's ideals. It’s exciting and incredibly inspiring,” she explains. “I would say Milk Jagger is part of a microcosm of male open-mindedness and exploration that is still taboo and rare in the 21st century.” Preview the zine here.

Milk Jagger is on at London’s Doomed Gallery from Tuesday 27 October, 2015. Click here for more information