‘This summer I’ve learned that we are still stupid kids, but that’s okay – it’s fun’ 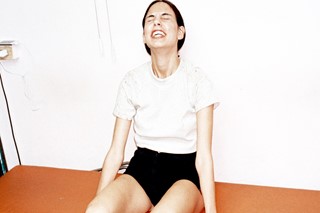 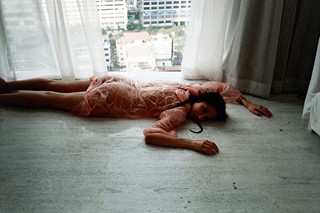 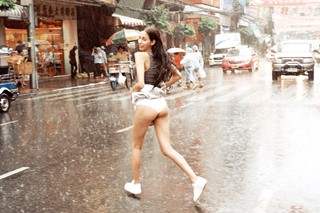 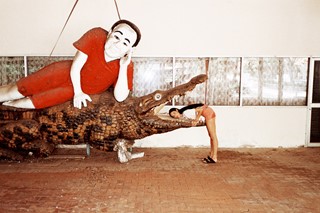 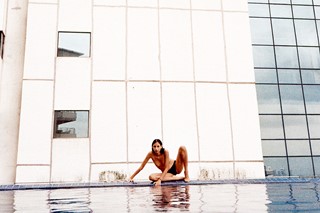 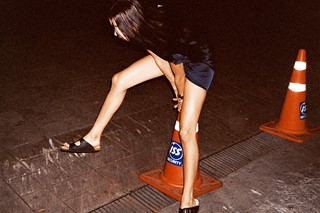 Now that summer is officially over, we asked some of our favourite photographers to share their visual diaries with us. See more here

If there’s one thing Dazed photographer Peter Kaaden loves more than the female body, it’s his girlfriend Christin’s body. In fact he spent all summer shooting her – mostly in a state of undress – as the pair tripped around Thailand’s idyllic islands and the city hub of Bangkok. “Usually The Summer is pretty busy with shoots. This year I just cancelled every job, took my girlfriend and flew far away.” Usually residing in Berlin, you’re probably thinking, why would you leave the German capital? But Kaaden reveals, “Berlin is nice in the summer but as a person who hates techno music, you need to get out of there.”

The stunning images evoke a serious pang of FOMO to any outsider, with shots of skylines, blue waters and tanned bodies flooding into view. “We stayed in amazing 5-star hotels for the price of a 1-star in Europe, got drunk the whole time, we got engaged, and just did whatever we wanted to, with no schedule, and flew home when we’d had enough,” he says. But the experience wasn’t lost on him, as he reveals one important lesson he learned while away. “This summer I’ve learned that we are still stupid kids, but that’s okay – it’s fun. And now I’m just stupid with the girl I really love.”