Jean-François Lepage’s haunting collection of stitched up shots sees him at the crossroads of cinema, painting and photography 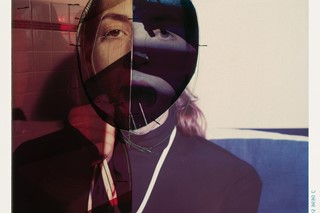 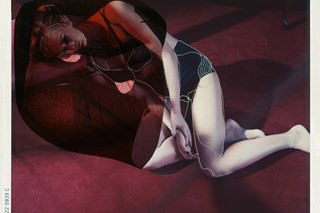 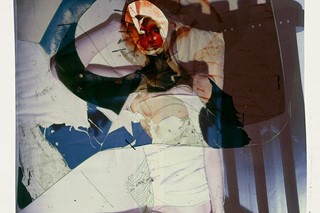 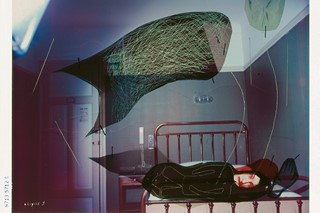 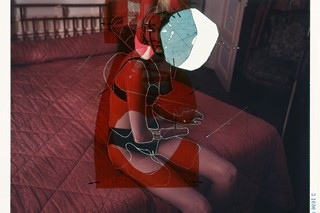 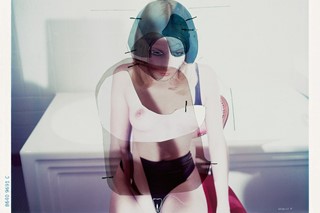 Treading the crossroads of cinema, painting and photography, French-born photographer Jean-François Lepage’s images are a haunting and surreal collection of stitched together collages and constructed shots. While Lepage began his career as a fashion photographer in the early 80s, in 1988 he took a 13-year hiatus from the field, focusing instead on drawing and painting – elements that can now be traced through his more recent work. Complete with all the trappings of a photo shoot, Lepage insists that his images are more intuitive than already-imagined, “My creative process is fully spontaneous. When I start working on an image I don't know when and how it’s going to end.” His macabre work – produced by cutting into the film and using staples to piece imagery together – is being shown next month at Amsterdam’s Unseen Photo Fair where he is exhibiting shots from his most recent series “Recycle” alongside unseen images taken between 1998 and 1999 – get a glimpse here.

Lepage’s work will be on display at Amsterdam’s Unseen Photo Fair, taking place between 18-20 September, 2015