27May 2015
TextAshleigh Kane
Out of Order by Molly Macindoe12 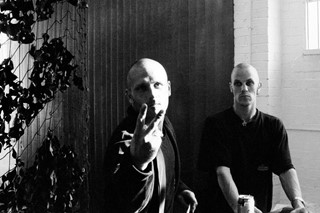 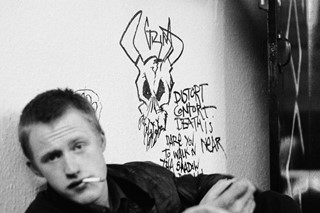 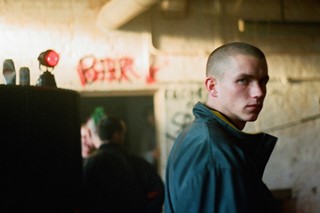 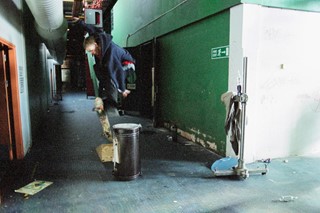 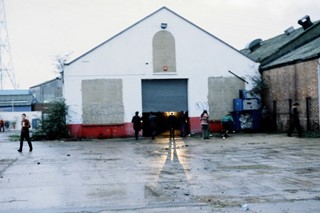 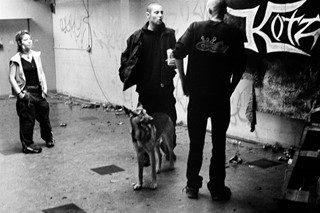 “I’ve been lucky to experience a taste of illegal parties in a lot of countries,” says subcultural photographer Molly Macindoe as she discusses the dozens of global club scenes that she’s been privy to for the past few decades. From desert raves in Jordan to the deserts and Lebanese sound system crews, the Qatar-born photographer has seen it, shot it, raved it, and probably just scraped through the night to develop her film the next day. Entering the club scene via the heady days of London’s iconic squat parties, Macindoe has seen the inside, outside, rooftop and basement of some of the capital’s, and the world's, finest spaces. “I have always found this unusual architectural dimension fascinating and a source of photographic inspiration,” she says, adding, “Those early years formed my identity as a raver and a photographer.” Recently, we've watched helplessly as the UK club scene has swayed back and forth, between closures and new clubnights, but here Macindoe leads us into a hazy world of hedonism. As her book Out of Order is re-released by London’s Ditto Press, Macindoe leaves us with this golden moment, one of her favourites:

“One London party in Bethnal Green took place in a building directly opposite from a Baptist church. As was standard, the event continued past sunrise and on this particularly lovely Sunday morning in a quiet industrial area, the party spilled over onto the sunny street. When the preachers arrived for service, they found what must have seemed like a gift or a challenge – a bunch of young delinquents, primed for conversion, sitting on their very own doorstep – they promptly held spur-of-the-moment religious debates for well over an hour. A devotee dressed in white robes stood by nodding and occasionally bursting out with a “Hallelujah”, also taking down the names of any willing ravers on a notepad so that she could pray for them in Church. We were all invited to join the congregation that day and it was agreed that both communities were celebrating their beliefs through music and dancing!”

Out of Order is available now through Ditto Press