The musician, AKA Blood Orange, has also recently released a new song for the Luca Guadagnino-produced Netflix thriller Beckett 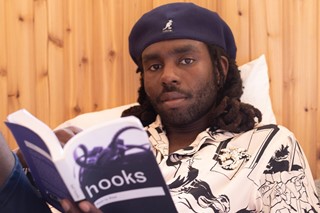 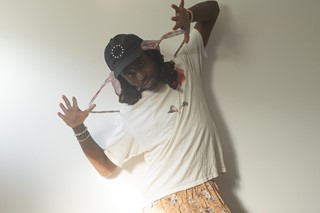 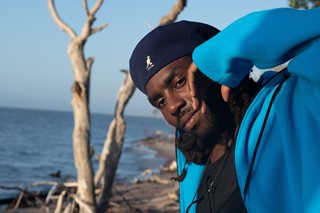 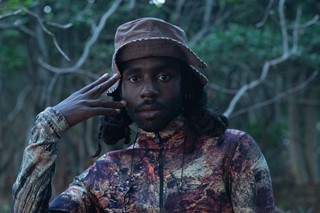 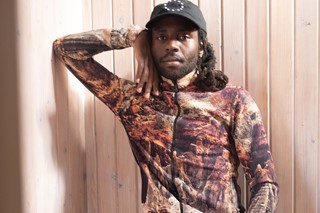 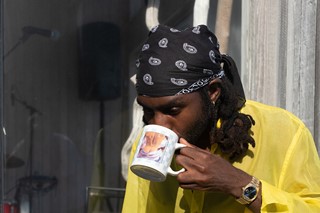 Specifically, the musician has created an original score for the HBO show In Treatment, which follows a fictional therapist’s sessions with their clients. Originally running from 2008 to 2010, the show was revived for a fourth season this year, taking place in Los Angeles during the pandemic.

Making the announcement in an Instagram post, Hynes explains that he “composed, performed, mixed, and produced” the soundtrack himself, adding: “I’m very proud of this one.”

Hynes also recently debuted a new song in the trailer for the upcoming Netflix thriller Beckett (originally titled Born to Be Murdered). Titled “Born to Be”, the track marks his reunion with Call Me By Your Name filmmaker Luca Guadagnino, who produced the film and tapped Hynes to soundtrack his 2020 HBO series We Are Who We Are.

Dev Hynes has previously written and performed soundtracks for Queen & Slim, and the Gia Coppola films Palo Alto and Mainstream, sharing the latter earlier this year.

View his announcement of the In Treatment soundtrack below, and listen here.