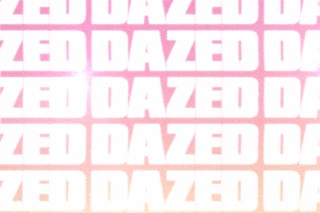 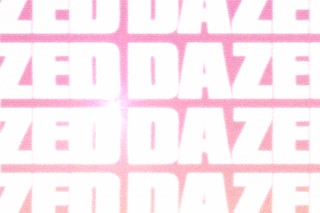 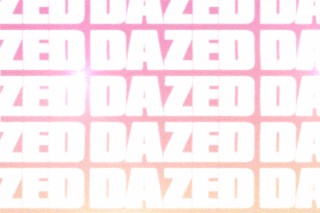 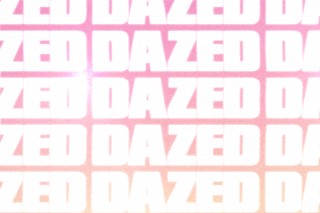 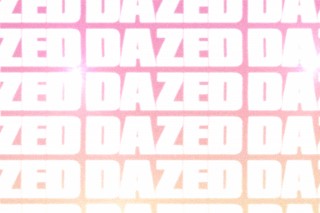 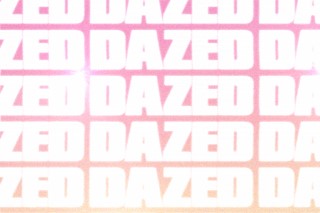 A new trailer for Ridley Scott’s House of Gucci has arrived, offering further insight into Lady Gaga’s starring role as Patrizia Reggiani, the ex-wife of Maurizio Gucci and convicted mastermind of his murder.

Revolving around the relationship between Patrizia and Maurizio, the grandson of house founder Guccio Gucci, the high fashion murder film is set to serve up plenty of drama (and, of course, a whole host of glamorous looks) when it premieres in cinemas next month.

In fact, as shown in a previous trailer, it’ll be worth watching for the settings alone, including scenes that span Gucci stores, catwalks, the Alps, Studio 54, and presumably the steps where Maurizio was gunned down by a hitman in 1995.

Across from Lady Gaga — a star so Italian that she once bagged a cameo in The Sopranos — Annette’s Adam Driver plays Maurizio. Jared Leto, Jeremy Irons, and Al Pacino, meanwhile, will portray Paolo Gucci, Rodolfo Gucci, and Aldo Gucci, respectively, also performing alongside Jack Huston and Salma Hayek.

At this point, pretty much the only people that aren’t looking forward to House of Gucci are the Gucci family themselves. Earlier this year, Patrizia Gucci (not the one played by Gaga, but one of Maurizio’s second cousins) spoke out against the true crime drama, saying: “We are truly disappointed. I speak on behalf of the family.”

Besides taking issue with many of Scott’s casting choices, Patrizia Gucci added: “They are stealing the identity of a family to make a profit, to increase the income of the Hollywood system… Our family has an identity, privacy. We can talk about everything. But there is a borderline that cannot be crossed.”

Watch the new trailer for House of Gucci below. The film is scheduled for release in the US on November 24, and the UK on November 26.