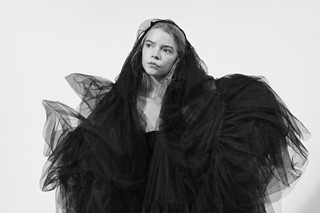 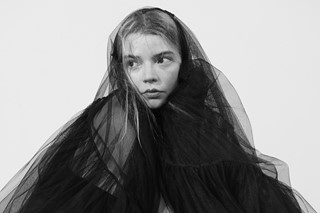 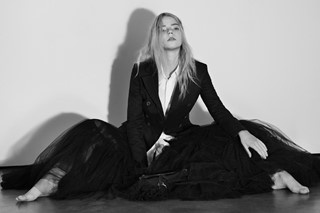 In 2015, Anya Taylor-Joy made her feature-length debut in Robert Eggers’ supernatural horror film The Witch, playing the daughter of a Puritan family that encounters evil forces lurking in the woods, in her breakout acting role. Now, she’s busy working on the filmmaker’s viking epic The Northman, and is already making plans to reunite with him once again.

As revealed in a recent interview with the Los Angeles Times, Taylor-Joy is set to play a role in Eggers’ upcoming remake of the vampire classic Nosferatu.

Loosely based on Bram Stoker’s Dracula, Nosferatu was first produced as a silent film by the German director F. W. Murnau in 1922. Subsequent versions have included Werner Herzog’s Nosferatu the Vampyre (1979), while an Eggers-led remake was first hinted at in 2015, before plans fell into uncertainty and the project all but vanished in a cloud of bats.

Thankfully, Taylor-Joy’s statements on the project suggest it is still going ahead, though we could be waiting a while. She mentions her role in the film amid a series of upcoming projects, including a thriller with The Queen’s Gambit writer and director Scott Frank, and a prequel to Mad Max: Fury Road.

The Northman is Eggers’ follow-up to 2019’s The Lighthouse, starring Robert Pattinson and Willem Dafoe. Both Dafoe and Taylor-Joy return in the Icelandic revenge story, alongside Kate Dickie (of The Witch), Nicole Kidman, Ethan Hawke, Alexander Skarsgård, Björk, and her daughter, Ísadóra Bjarkardóttir Barney. The script was written by Eggers in collaboration with the Icelandic poet, novelist, and former Björk collaborator, Sjón.