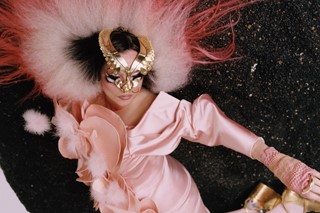 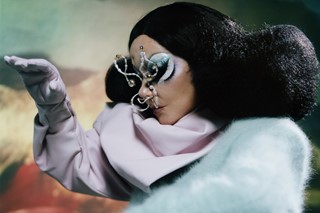 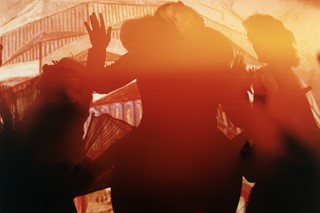 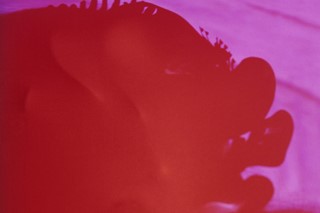 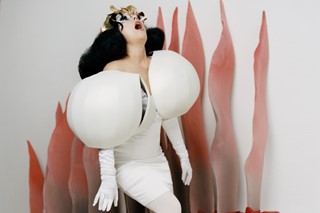 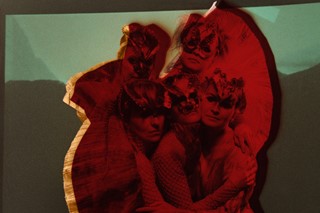 The latest film from Robert Eggers — director of The Witch and The Lighthouse — finally has a release date, following long production delays due to the coronavirus pandemic. Titled The Northman, the Viking revenge film is set to premiere internationally on April 8, 2022, via Focus Features and Universal.

Set in 10th century Iceland, the film follows a Nordic prince as he seeks revenge for his father’s death. As announced in August last year, Björk is set to star alongside her daughter, Ísadóra Bjarkardóttir Barney.

The Northman was reportedly pitched to Robert Eggers by Alexander Skarsgård, and the script was written by Eggers in collaboration with Icelandic poet and novelist Sjón. Sjón has previously worked with Björk on several musical projects, including her haunting acapella work with the Hamrahlid Choir in 2019.

Björk made her feature film debut in the Iceland-set tale of witchcraft The Juniper Tree, released back in 1990. The film was subsequently re-released in 2019, for a limited theatrical run.