What can TikTok’s latest phenomenon tell us about the year in trends? 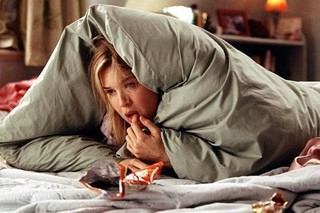 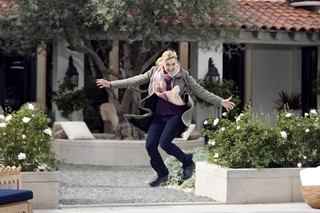 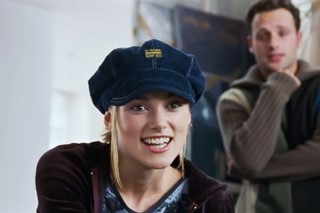 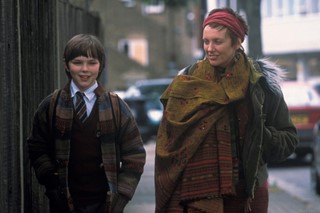 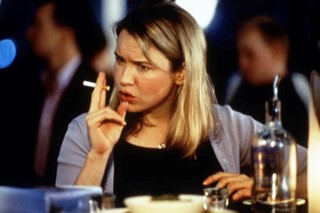 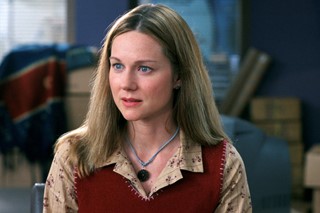 That the first social media trend of this year was a trend about trends felt particularly on trend. After months scrambling to make sense of sea shanties, yassification and BoredApes, people decided to christen 2022 with a list of more stuff. On Twitter, public thinkers shared screenshots of what they deemed to be ‘in’ and ‘out’ – NFT monkeys were gone, blogging was back. The whole thing was meant to be funny and it lasted for no more than 24 hours, but it was hardly serendipitous: in the following months, the biggest online trend was to moan about the proliferation of “fake” trends. At this point, there is a Frazzled English Woman within all of us – which is perhaps the last, and silliest, TikTok phenomenon of the year.

Je suis Kate Winslet, nous sommes Bridget Jones. We are talking about English women in 00s cinema, with their mid-length skirts, claw clips, and knee-high boots. Yes, they huffed and puffed about how bored and how single they were, but really, they led brilliant lives. If they weren’t picking crumbs out of lumpy cardigans, they were smoking Marlboro Golds and kissing Colin Firth in the rain. They were middle class women (usually writers) whose Merlot intake meant they could mythologise life to such an extent that getting drenched by a roadside puddle was just a charming, everyday quirk. Plus, they pre-dated The KonMari Method by about 20 years and so didn’t face any moralistic repercussions for their haywire lifestyles: they could wear unshapely clothes, eat Doritos in bed, and STILL woo some floppy-haired beau in a blue shirt.

@russhmagazine Is this a thing? The era of the sensible yet frazzled 2000s English woman is upon us! #y2kaesthetic #y2kenglishwoman #frazzledenglishwoman #y2kstyle ♬ cant get you out of my head. - 🦆

Ironically, the frazzled English woman aesthetic was first defined by an Australian, someone whose understanding of Britain seems to have been filtered through the work of Richard Curtis, citing Iris in The Holiday and Juliet in Love, Actually. These were women who left hair in the sink and thought thin, useless scarves might be an appropriate scaffolding for their sanity. But the REAL frazzled English woman does not want to wear a baker boy cap or a low-slung jean. They look like Theresa May (“just dreadful”) or that girl who found herself on Google Maps collecting a takeaway in her slippers. And now that the trend is getting metabolised on TikTok, screenshot on Instagram, and covered on news websites, it would be all too easy to search for a salient meaning here. Like, is the frazzled English woman a skewering of the high-maintenance Clean Girl? Does it spell the demise of the BBL dress? Are we heading for a sloppy girl winter?

No, it’s literally just 20-somethings making funny little videos about frumpy little clothes in their grubby little flatshares. It does, however, bear some resemblance to what Rian Phin calls the “true-thousands”, which is about rediscovering the kind of clothes that normal people wore in the 00s as opposed to the extreme looks remembered from music videos. Though it has arrived at the tail end of a trend-heavy year, we can’t really talk about the English frazzled woman as if it were Barbiecore or Cottagecore – the look is too humdrum, too specific to become a Shein subcategory and won’t be reduced to a marketable commodity. It does, however, point to the ways in which IRL and URL fashion have become increasingly separate entities. What we're seeing is a conversion of fashion into a content vertical, rather than an embodied product that people might wear in everyday life.

Which is fine! And fun! It means interacting with a fashion trend no longer requires someone to make a purchase. It’s now enough to consume whatever’s trending digitally, to cosplay on TikTok, or groan about it on Twitter – even a like is enough to signal your awareness and move on. If there’s a lesson to be gleaned from the (maybe) final trend of 2022, it’s that TikTok doesn’t always require a cynical analysis, which includes all those grand prophecies about what they might symbolise and why. Though they often threaten to go from newsfeed to street, most of these trends will only ever live online, spread by nostalgic mood board-style videos, fashion how-tos, and pithy explainers. So, let the girls dress up! Until then, we are all frazzled English women, searching for meaning in a useless scarf.