Demna has rescued the brand from the platform’s downward spiral 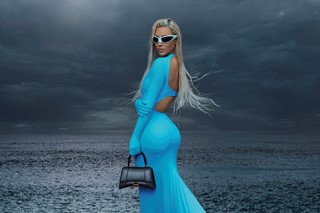 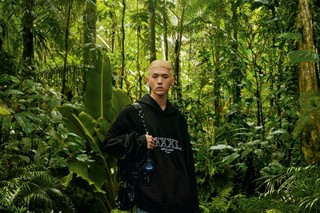 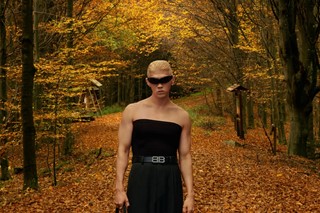 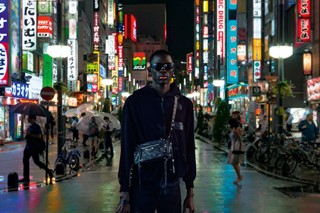 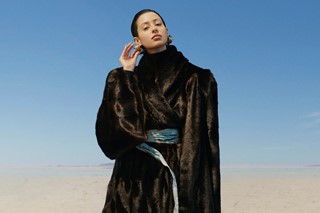 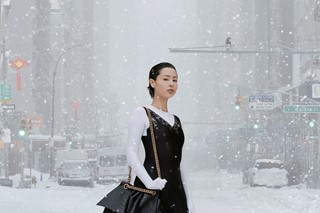 Luxury brands have always struggled with Twitter – a website that people use to argue about Sally Rooney novels and to exchange horrible pictures of politicians. Nobody wants to read Chanel’s analysis of Keir Starmer or Dior’s thoughts on The Slap, and, as such, no designer has ever done numbers or tweeted about anything other than a capsule collection. That’s quite sweet, and considering other businesses like Ryanair comment “y’all” and “THIS” under half-baked hot takes, it’s also a good thing.

Anyway, with Elon Musk now at the helm, Twitter is officially circling the drain pipe, and Balenciaga has become one of the first major labels to delete its account – not that Demna ever really used it other than to swear his allegiance to Meta. At this point, it’s unclear as to whether the designer is following the “mass exodus” and heading over to Mastodon, but “tweets” are called “toots” there… and that’s quite unbecoming for an artiste. What with Musk promising to promote free speech, many are concerned that Twitter will become a hotbed for hateful misinformation, and given Balenciaga’s (recently-severed) ties to Kanye West, its decision to remove itself from the platform is an understandable one.

The brand follows in the example of other public-facing entities like Dyson, General Motors, and Gigi Hadid, all of whom have jumped ship over the last couple of weeks – setting a precedent for other fashion labels to rally against Musk. It’s not like this kind of action will dent profits, either… High Fashion Twitter will still tie itself in knots around Lay's handbags and pre-destroyed trainers whether Balenciaga has a presence or not. What’s more, brands like Bottega Veneta have proven that a reduced footprint on social media can actually be a boon to business and the perceived exclusivity of its products. It’s also likely that a move away from Twitter has nothing to do with Musk, but everything to do with Demna’s attempts at self-preservation.

“I hate boxes and I hate labels and I hate being labelled and placed in a box. Society, the internet, and the world in general loves doing that, because it feels safe that way,” read the designer’s most recent show notes. “Every day becomes a battlefield to defend this unique identity. And the more you try to be yourself the more you get punched in your face. But how great it is to be different from one another… I’ve decided to no longer explain my collections and verbalise my designs, but to express a state of mind. Fashion is a visual art and all we need is for it to be seen through someone’s eyes.” So, really, what purpose was Twitter serving in the first place?