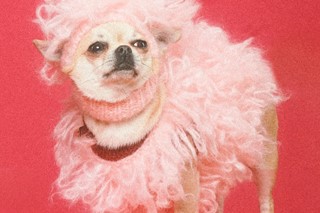 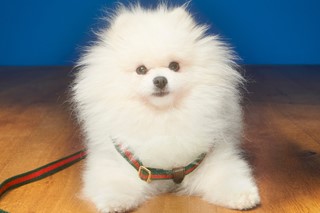 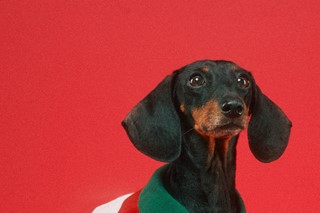 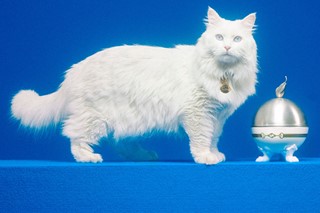 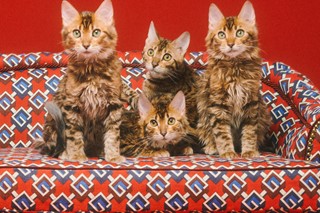 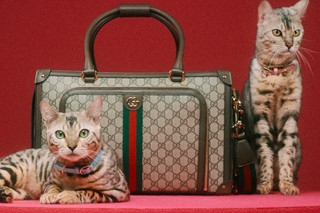 As Twitter went up-in-arms about an alleged “vibe shift” earlier this year, the UK was having a cultural reckoning of its own, with Crufts – of all places – proving a ground zero. Preened princess-types and tireless heelwork, the parallels between fashion month and the Kennel Club’s gruelling pageant began to crystalise, and soon enough, the Instagram stories of fashion editors began to read like a canine compendium. And, with Lotta Volkova’s pooch taking centre stage in her Jean Paul Gaultier collaboration, Gucci has now released a pooch-perfect collection of its own.

Shot by photographer and artist Max Siedentopf, the capsule comprises studded collars, leather harnesses, bowls, leashes, bespoke couches, and carriers, as modelled on a pack of Basset Hounds, sausage dogs, Dalmations, Spaniels, and pedigree cats. The whole campaign has a retro patina, photographed as if it were part of some kind of Avon beauty catalogue. As for clothing, the collection boasts polos, t-shirts, knitwear, and tiny little coats shot through with all-over strawberries and interlocking Gs, chiming with Gucci’s ready-to-wear offering, so owners and pets can look alike.

All this is to say: Harry Styles is not the only bitch on the block. After all, Alessandro Michele has always had an affinity with the four-legged, casting piglets, guinea pigs, deers, frogs, rabbits, goats, owls, skunks, squirrels, hedgehogs, and ducks in his advertising imagery. Perhaps the best-in-show, though, was Siedentopf’s doe-eyed sausage dog, Lucio, who he met on the shoot and subsequently adopted. “He changed my life forever,” the photographer captioned the big campaign reveal on Instagram. To see the rest of the images click through the gallery above, and revisit Harry Styles’ Ha Ha Ha collection with Gucci here. 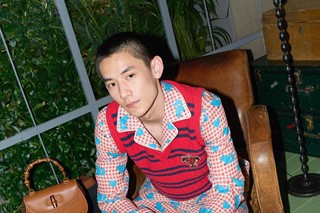 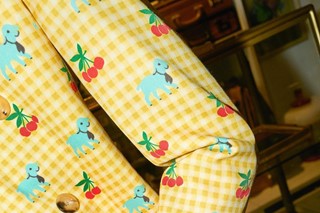 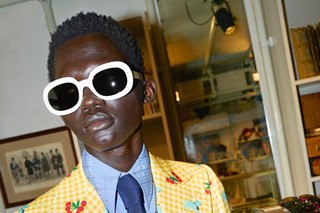 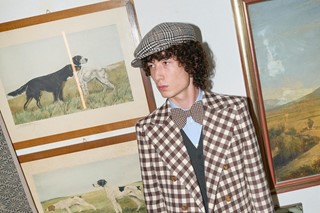 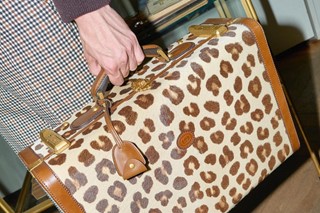 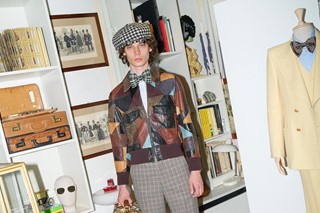