As the runways fell dark in March 2020, so too did street style, with photographers unable to get within a 2-metre distance of their subjects, let alone step outside their house for anything other than a government-mandated walk. It sent many into a tailspin. Without any evidence of what people were actually wearing – other than 14-year-olds in strawberry dresses on TikTok – journalists hawked the industry as “post-trend”. From Bill Cunningham, to The Sartorialist, to Susie Bubble’s OG blog, pictures of people lingering outside show venues have played an important part in recording the evolving aesthetics of the fashion set. But more than documenting city-hopping denizens, street style photography is central to maintaining the mythology of fashion weeks. It’s cold, hard data of a world where beautiful, well-dressed people go to pilgrimage. Be that coordinating Instagram couples, celeb sightings, gaunt models puffing on rollies, or peacocking, DIY art school kids.

Over the past month, we have sent our roving photographer Yu Fujiwara between London, Milan, and Paris, to capture the finest examples of off-runway style. Whether it’s Anna Wintour, Miss Fame, or Vivienne Westwood meandering through crowds at Dior, or Mahalia, Kehlani, and Harris Reed loitering around the Serpentine, Fujiwara’s lens can’t help but make a beeline for the fazionne’s glitterati – among traffic-stopping strangers. But how boring! How shallow! Not all that glitters is gold, and Fujiwara knows that, showcasing all facets of fashion month, complete with overspilling bins, puddle-strewn terraces, and towering piles of hangers. For the ambience. Check out our gallery below for the street style lowdown on each city. 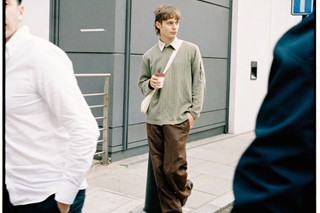 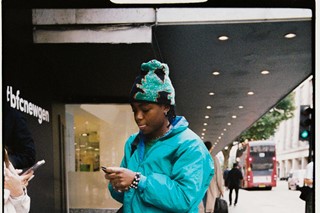 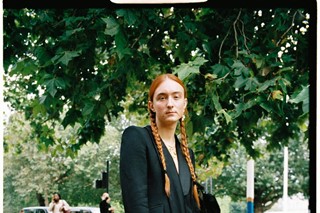 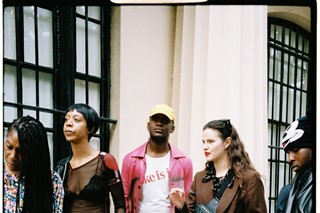 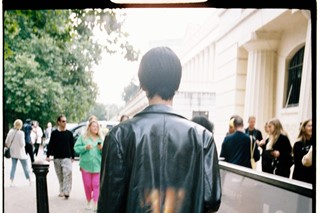 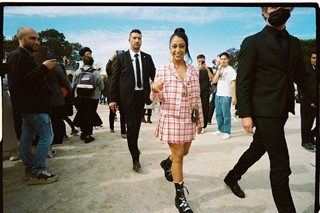 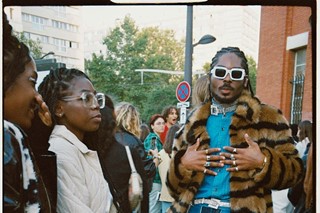 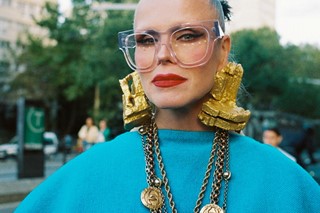 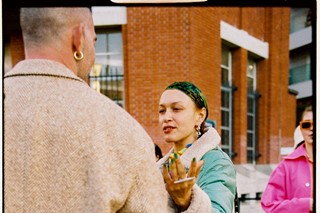 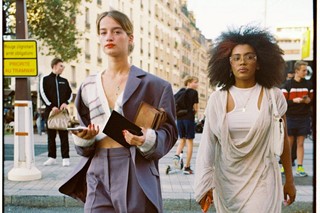 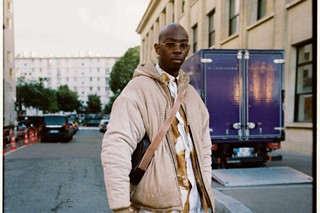 By far the busiest and most raucous pit-stop of fashion month was Paris – home to blockbuster brands like Dior, Louis Vuitton, Saint Laurent, Balenciaga, and Raf Simons. Like Steven-Stokey Daley in London, who staged a play, designers in the French capital seemed to experiment with the ways in which fashion could be presented, with Balenciaga debuting its SS22 collection on The Simpsons, and Balmain throwing a music festival. As fashion month’s biggest hitter, throngs of fashion fans accumulated outside show venues for a chance to get a glimpse at the elusive front row guests, and Cardi B. Spotted: Anna Wintour, Vivienne Westwood, Evan Mock, Miss Fame and loads of ciggies. 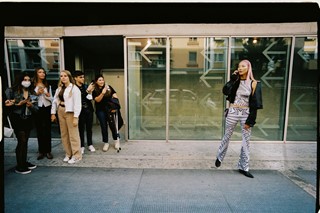 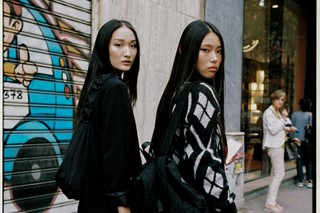 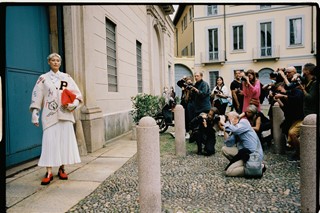 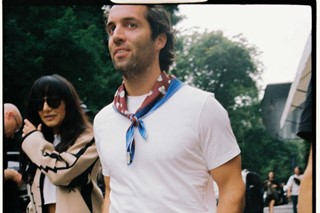 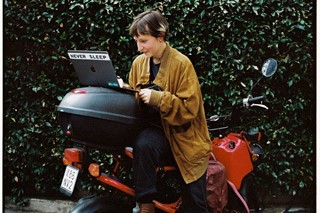 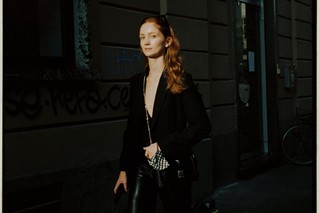 For all the talk about bringing the hamster wheel of fashion to a more manageable pace, word on the street, as Fujiwara reported, was that “Milan was even worse than before COVID”. In Milan, fashion houses celebrated a return to IRL runways, supersizing their shows, debuting the most elaborate and bedazzling performances for SS22. As Versace, Prada and Fendi staged concurrent spectacles across multiple locations with new collaborative spin-offs, Francseco Risso dressed every audience member in upcycled, archival Marni, proving that creativity, experimentation, and emotion were still central tenets to the fashion show. Spotted: Soo Joo, Marc Goehring, Anna Wintour, Kerolyn Soares, Susie Bubble, Xu Meen, and bus loads of Italian teenagers.