Over 300 pairs of the musician’s shoes, including boots gifted by Donatella Versace, will feature in the upcoming exhibition

18May 2021
TextThom Waite
Unseen photos of a pre-fame Prince11 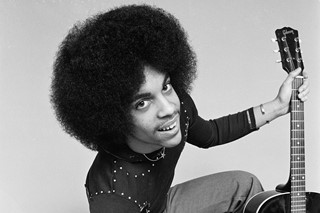 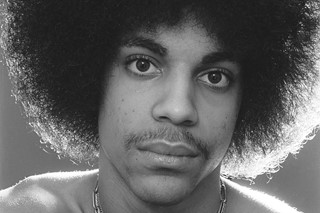 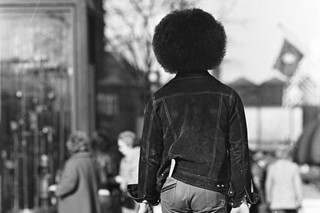 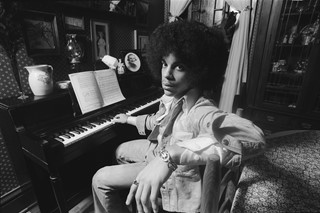 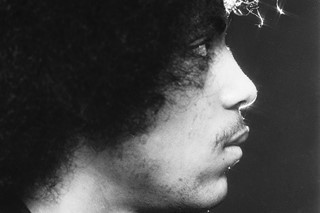 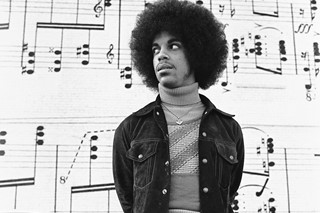 Prince was undoubtedly a musical icon, influencing a generation of musicians to come, but his impact didn’t end there — he also left a lasting impression on fashion, thanks to his flamboyant style and revolutionary attitude towards gender and sexuality. Now, an exhibition at his Paisley Park home is set to offer a closer look inside his iconic wardrobe (a part of it, at least).

Titled The Beautiful Collection: Prince’s Custom Shoes, the exhibition pays tribute to… you guessed it, Prince’s vast shoe collection. More specifically, it will feature more than 300 pairs of the musician’s shoes (and roller skates), many of which were custom-made for music videos or live performances.

Some highlights include a pair of custom Versace heels — designed as a gift by Donatella herself, in collaboration with shoemaker Cos Kyriacou — and a pair of blue ankle boots with hand-painted clouds, worn with a matching suit in the music video for “Raspberry Beret”.

Elsewhere is footwear from various awards shows, including gem-studded heels from Prince’s induction to the Rock and Roll Hall of Fame, and a blue, green, and gold pair marking his “Purple Rain” performance at the 1985 American Music Awards.

“He was always pushing the boundaries of social acceptance, and he really ignited a whole new conversation in terms of how we look at gender roles and fashion,” Mitch Maguire, Paisley Park’s legacy preservationist and curator of The Beautiful Collection, tells Vogue. “Prince used his shoes as an extension of his own artistry.”

“He took something which was typically associated with being feminine, and turned it into something really fiercely masculine.”

The Beautiful Collection: Prince’s Custom Shoes will run at Paisley Park from July 9 to September 6. View more information here, and in the meantime revisit the time that Prince invaded the runway at fashion week here.