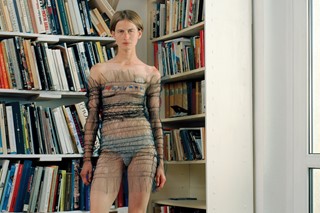 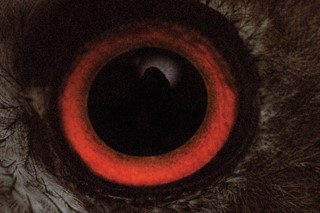 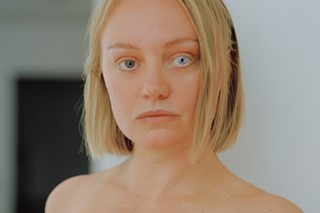 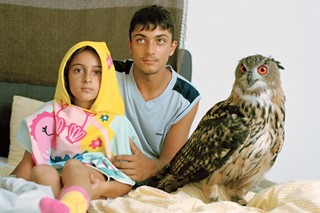 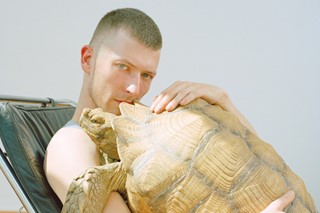 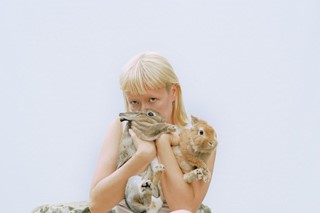 This week, Robyn takes over the site as guest editor. Here, the Swedish pop icon shines the spotlight on one of her favourite upcoming fashion talents, Anders Haal.

Forget everything you thought you knew about Scandinavian fashion – designer Anders Haal’s sexually subversive collections offer a bold new perspective very different from the stereotypical minimalism his country is known for.

Having engaged in creative pursuits from a young age, it was photography, not design, that first got Haal interested in fashion. “For me, photography is still a big part of what’s fun about fashion,” he explains. Realising he could use photos he had taken around the city as inspiration, those images became the moodboards for his collections. “I like to sample and cut things together, from piles of research images.”

After deciding to make the move into clothing, Haal cut his teeth working alongside designer Ann-Sofie Back before launching his eponymous label in 2013.

Since then, he has quietly honed his aesthetic, which he describes as “carefree but with a subcultural DNA, often playing with references from iconic heritage.” The label’s designs have all the Scandi sensibilities you might expect from a Swedish label, just subverted to become far more sexually-charged. Think slinky baby-doll dresses with straps that hang seductively off the shoulder, mesh skirts and tops, oversized men’s polo shirts, and seemingly well-loved jackets with distressed, chewed-up cuffs.

“I want my clothes to tell a story through the wearer, so, for me, the best thing is bumping into people on the street wearing my designs – I learn so much by studying them and how they wear the pieces,” Haal explains. “It’s also been great to see pop girls like Kelela, FKA twigs, and Robyn wearing my stuff too.” The designer first worked with Robyn in 2016, when he created the cover artwork for her RMX/RBN project – they have continued working together ever since. “She’s really a wonderful creative with an open mind,” he muses.

For the designer’s latest collection, eschewing the tradition of a show, presentation, or lookbook, he joined forces with creative director Nicole Walker to present his designs in the form of a book, produced with the support of the Swedish Fashion Council. “The idea was more about portraying a world, rather than a full collection of garments,” Haal says of the decision. Entitled Borders, the book “questions otherness, separation, and power hierarchies, and looks at how racism and borders define the world’s landscape.”

Imagining life some light years away, it features work from a number of photographers – including Chris Maggio, Alex de Brabant, J Ari King, Henrik Alm, and Valter Törsleff – and is split into chapters exploring nature, humanity, and reality. “By looking at the common things that touch each of us in our everyday lives, we can see how we as an entire species are not separated, and how we stand on common ground,” the designer explains. “There is no ‘them’, only ‘we’.”

Haal wants to continue down the path he is currently forging. “I really believe in working on finding new ways of presenting fashion,” he concludes. “Keeping concepts tight and exploring subjects deeper. I try to surprise myself all the time.”