Alexander Wang bowed out of NYFW last week with a collection that was equal parts high-flying 90s businesswoman and The Matrix’s Trinity; think slick leather trenches, tiny sunglasses, sharp stilettos and more than a few looks featuring some pretty heavy-duty padding to the shoulders. Taking place at the old Condé Nast building (previously the home of Vogue) on Times Square, the office’s walls were emblazoned with AWG Industries logos as the audience – including Anna Wintour and newly-crowned queen of Fashion Week Cardi B – sat amongst the original cubicles and models stormed across the space’s beige carpet tiles: #chic.

Prior to the show, Bureau Future – the creative agency behind some of the most innovative digital concepts for clients including Raf Simons, Yves Saint Laurent and adidas – commissioned self-taught visual artist Alex Grove to capture Wang’s NYFW swan song on film. Adding a slightly sinister vibe to proceedings, the newly-released clip features the same ominous, escalating music and clattering of heels hitting the floor as the show’s soundtrack did, leading us to the question: just what is it that the imagined AWG Industries and its power-dressed femme-fatale employees are dealing in?

Watch the full video above. 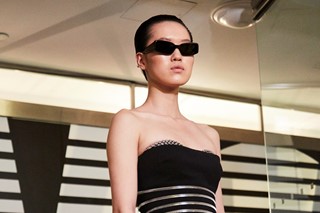 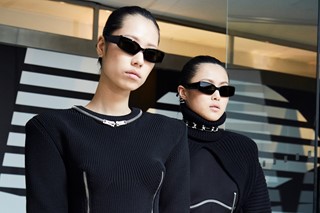 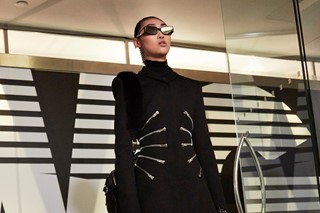 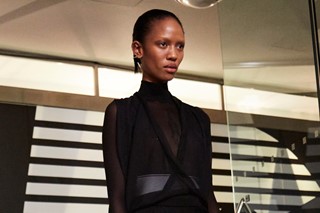 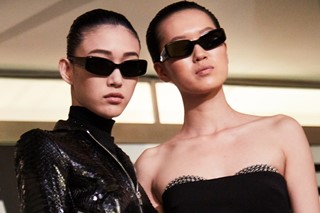 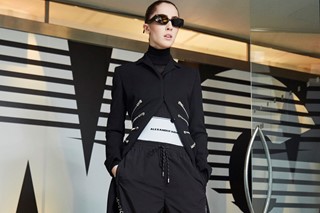