Cardi released her debut studio album, Invasion of Privacy, in 2018. Singles included “Bodak Yellow”, which made her the first solo female rapper to top the charts since Lauryn Hill in 1998. The album debuted at number one in the US, officially becoming the most-streamed rap album by a female artist of all time in 2019, when Cardi also made history as the first solo female artist to win best rap album at the Grammys. Shortly after the release of Invasion of Privacy, Cardi announced that she was having a child with her husband, Migos’s Offset, and gave birth to her daughter, Kulture, in July 2018.

Shortly after quarantine began in 2020, Cardi released the impromptu (and very timely) track “Coronavirus”, with proceeds going toward pandemic relief. A viral (and very NSFW) single followed in August, titled “WAP” and featuring Megan Thee Stallion. The track stirred up a lot of outrage and unwanted analysis, but Cardi is no stranger to controversy (see: that time she threw her shoe at Nicki Minaj amid their ongoing rivalry). On the other hand, Cardi has long been politically active, interviewingBernie Sanders during his 2020 presidential campaign and even suggesting that she herself wants to run for Congress in the future. 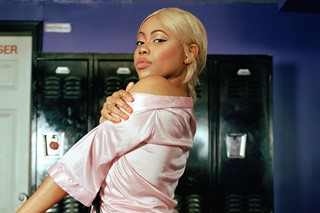 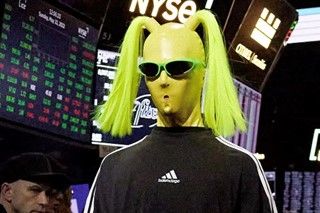 FashionBring out the gimp: tracing fashion’s obsession with squeaky bottoms 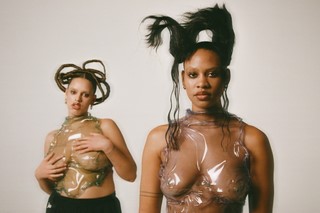 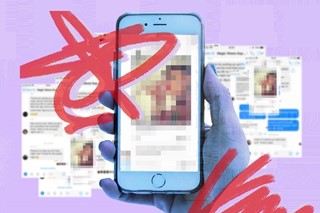 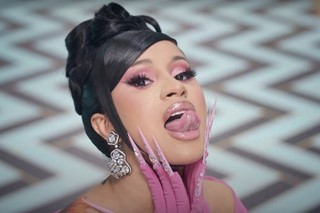 MusicCardi B promises new music and a movie in 2022 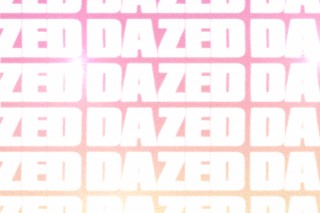 FashionTracing the trials and tribulations of celebrity courtroom style 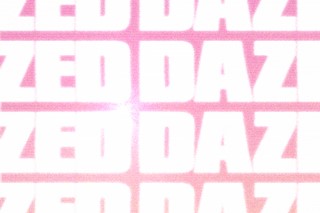 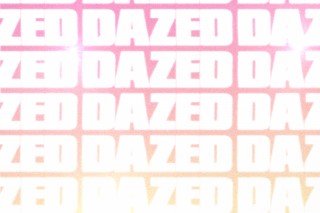 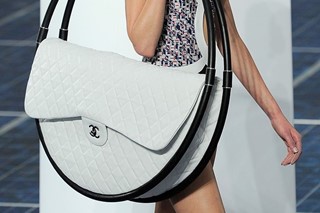 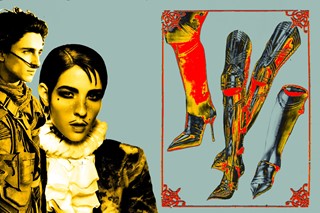 FashionHow medieval fashion took over the runway and our Instagram feeds 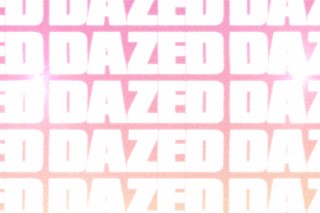 MusicCardi B explains why she stopped talking about politics 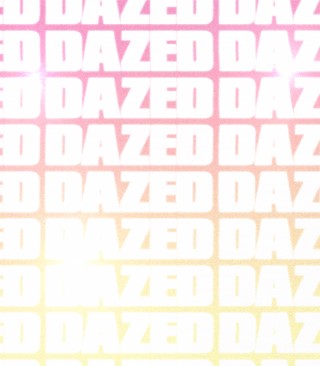 MusicCardi B planned and officiated this same-sex couple’s wedding 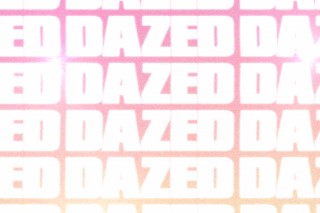 FashionIn Paris, Cardi B tears up a fashion show all of her own 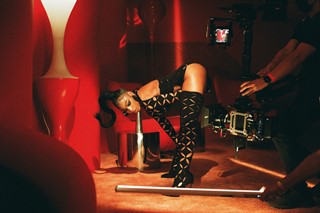 MusicNormani breaks down her gravity-defying ‘Wild Side’ video shoot 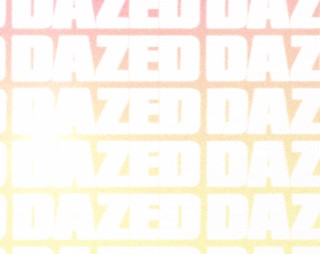 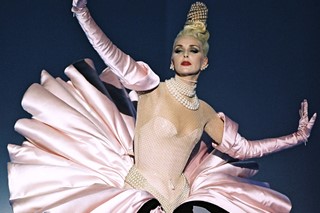 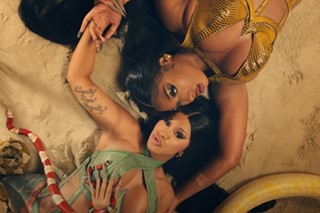 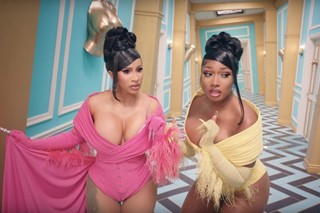 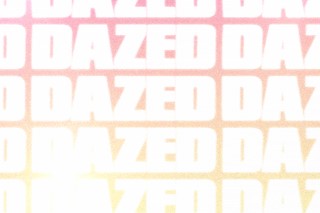 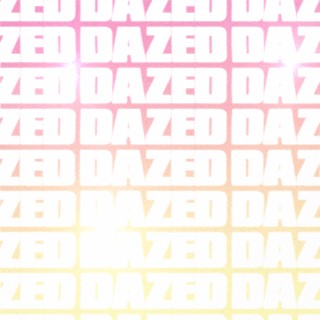 MusicCardi B responds to ‘Wild Side’ queerbaiting claims 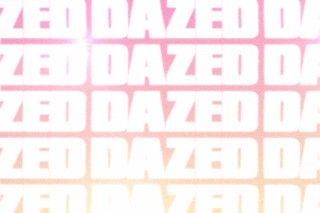 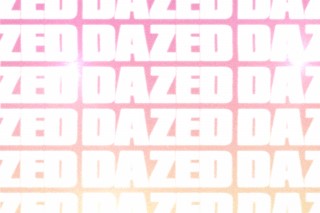 MusicCardi B slams Republican for discussing ‘WAP’ instead of police brutality 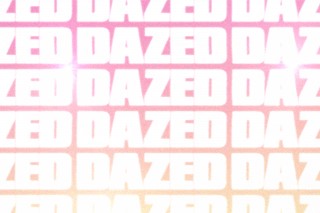 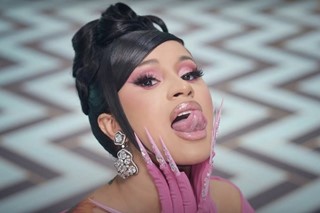 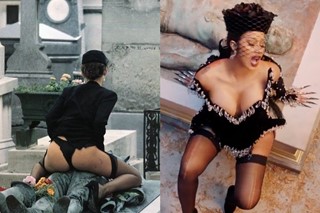 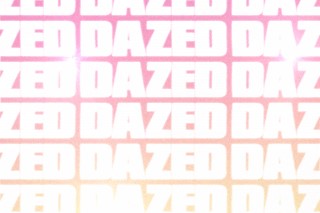 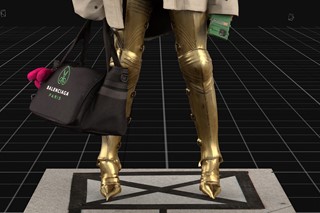 FashionBehold! Cardi B gets medieval in Balenciaga’s new boots 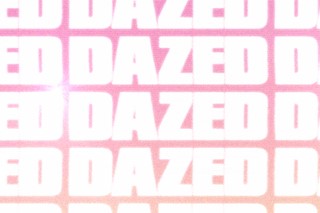