Creative director Marcus Wainwright pays homage to the film series ahead of the release of Star Wars: The Last Jedi 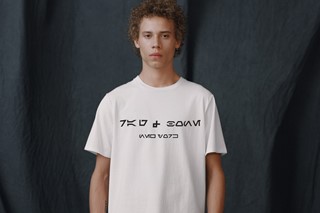 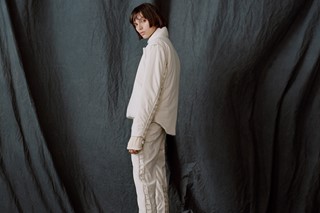 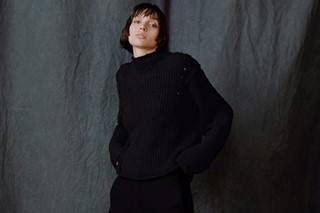 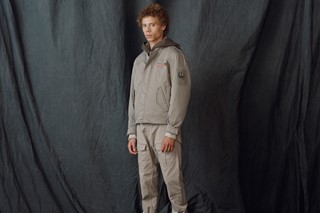 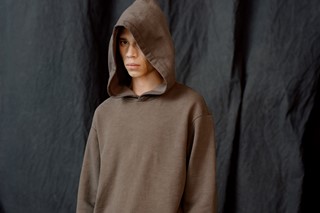 The fashion industry seems to have its eyes set on the future. Earlier this year, Gucci released its space age AW17 campaign that saw a collaboration with Star Trek – now rag & bone has announced it will be collaborating with Star Wars on a new capsule collection.

To mark the release of the upcoming film Star Wars: The Last Jedi – that will debut on December 5 – creative director Marcus Wainwright wanted to pay homage to the popular franchise, through the brand’s lens. “It just felt like it would be a fun thing to do,” the designer told WWD. “I’ve always been a massive Star Wars fan personally.”

After meeting with the costume designers for the film, Wainwright began work on the collection. Rather than just clothes plastered with motifs from the films, the collection instead features pieces that people could relate back to them – although there is an X-Wing tee for superfans out there. Other items include a matching jacket and trouser set that look like a fighter pilot’s uniform and a brown hoodie reminiscent of a Jedi’s cloak.

While you wait for the fast-approaching release of the new Star Wars film, you won’t have to worry any longer about what to wear when it does drop.

rag & bone x Star Wars will be available from December 1