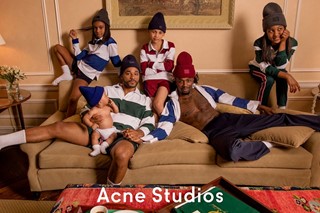 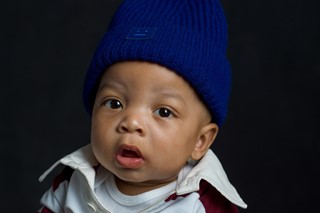 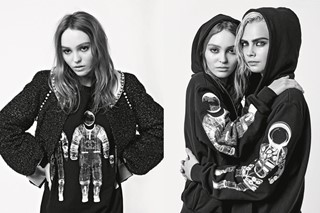 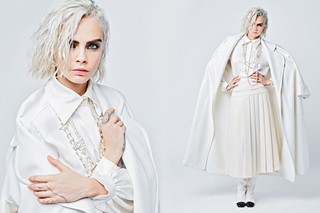 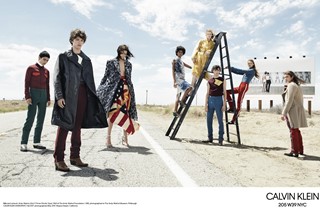 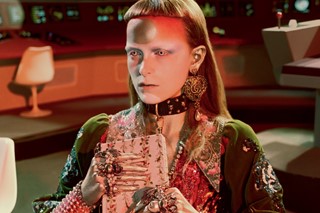 If you’ve recently been feeling like fashion never seems to stop, then you wouldn’t be wrong. Beyond the traditional runway shows that happen twice a year, there are now more Cruise and Pre-Fall shows than ever, as well as limited edition collections and collaborations in-between. On top of all of that, there are also the collection campaigns – giving a fresh take on the collections as they drop in stores. There are brands like Gucci who choose to transport you to a far-off location. Or those like Kenzo that go down the route of a star-studded cast, enlisting the likes of Maya Rudolph, Matt Lucas and Natasha Lyonne – the latter of which is directing an upcoming film for the brand to be released later this year. And finally, there are those who get the whole family involved like Acne Studios’ take, that includes gay dads Kordale Lewis and Kaleb Anthony photographed by Inez & Vinoodh surrounded by their four children.

Click through the gallery above to see the full selection.