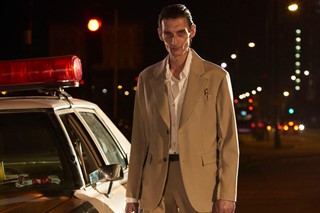 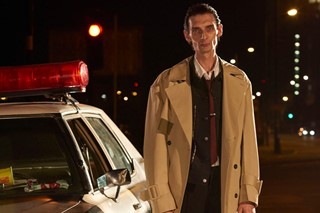 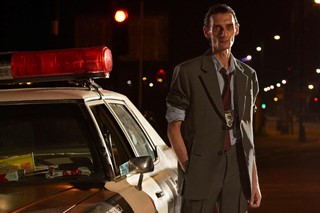 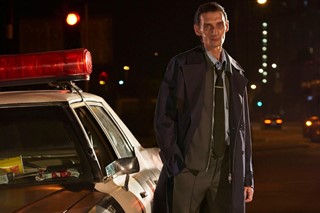 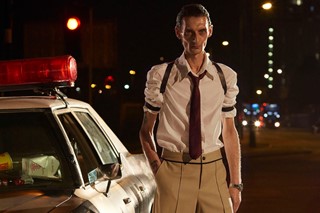 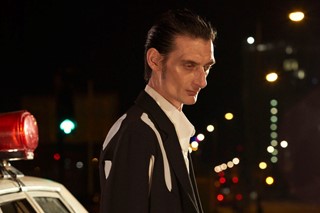 In the current global political climate, it is easy to believe that those in power are the bad guys. Perhaps Yang Li agrees, as this season he’s taken inspiration from villains – albeit cinematic ones. “On the surface, the villains in film are the most well dressed… almost perversely well dressed,” explains Li, who wanted to explore a different villain over three seasons. Last season, the ‘Yang Li Villain Trilogy’ saw the horror film killer brought to life – complete with leather gloves and sinister stares. This time, he focussed on the corrupt cop.

“The dirty cop is perhaps one of the ultimate anti-heroes as a figure of authority,” the designer said. Taking inspiration from a host of characters including Gary Oldman in Léon: The Professional and Harvey Keitel in Bad Lieutenant (the ultimate bad cop, says Li) – he even referenced Brooklyn’s real-life corrupt cop, Mike Dowd.

With the bad cop and the serial killer ticked off the villain checklist, you’ll have to wait for the AW18 collection to see who Li chooses next season to complete the trilogy.