Bo Ningen are the stars of the brand’s AW16 campaign 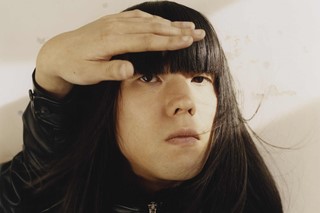 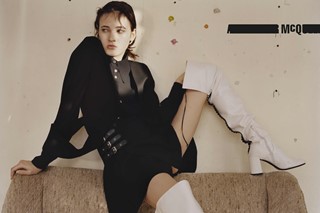 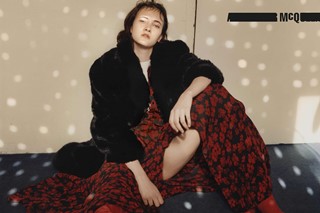 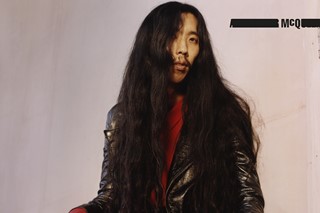 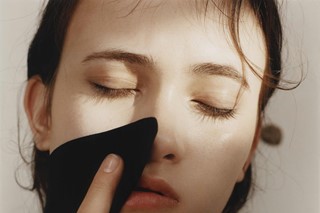 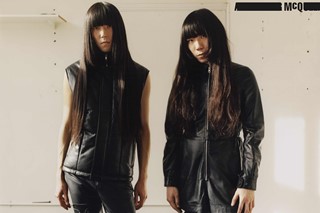 Alexander McQueen’s little sister line McQ often strays from the well-trodden path when it comes to its campaigns. For AW15, for example, the brand enlisted photographer Harley Weir to shoot the images but, once she had done so, gave them to artist Ermias Kifleyesus who left them in public spaces to be defaced.

This season, the label has done away with traditional modes of fashion advertising again, recruiting a rather unlikely set of talents to star in its ad. Enlisting Weir once more, they’ve selected psychedelic noise rock band, Bo Ningen – not models.

Consisting of Taigen Kawabe, Yuki Tsujii, Kohhei Matsuda and Monchan Monna, the band’s members all hail from Japan, though they came together in the UK. All sporting long hair, the four men model looks from both McQ’s men’s and women’s collection.

While this might seem like an unusual choice, it’s totally in keeping with the collection, which was inspired by “the rebellious, convention breaking kids who formed the 70s Shinjuku club scene.”

There is one model in the campaign however  – Greta Varlese, who you may recognise from Fendi’s recent runway show atop the Trevi Fountain in Rome, or Givenchy’s AW16 campaign in which she stars alongside Bella Hadid and Mariacarla Boscono. Like Bo Ningen, she models McQ’S new collection, including a three-piece, all-leather ensemble.

Head to the gallery above to see the full campaign.