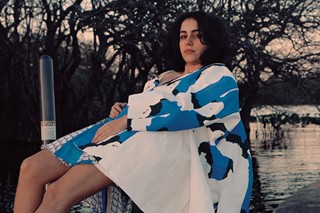 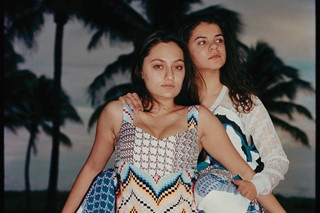 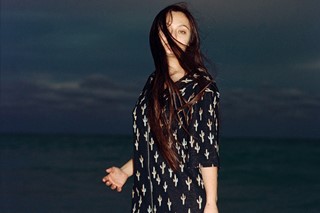 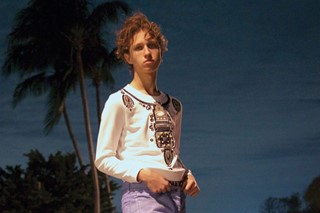 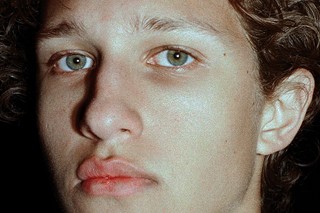 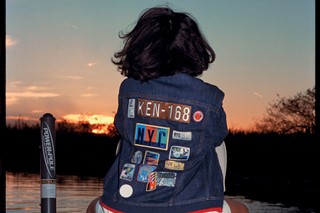 Two of the Dazed 100’s creative talents have joined forces for a new project for Kenzo. Photographer Eloise Parry and Akeem Smith, who styles for Hood By Air and Yeezy among others, headed to Florida where they captured Miami locals in Humberto Leon and Carol Lim’s SS16 collection for the brand.

“We had a friend – Alby Sanchez, a Florida native – who kind of ended up producing the shoot,” says Parry. “We drove around for a couple of days finding the locations, and collectively we street-cast the models – mainly by walking around and asking friends of Alby’s to do it. We wanted (the images) to reflect this approach; for it to feel like all we’ve done is shot a group of people we’ve come across, not like we’ve done something more formal.”

Compelling and profoundly (yet unconventionally) beautiful, this series is typical of Parry’s work and captures the spirit of the collection – described by the brand as “ode to a new global traveler”.

But of course, it’s not the first time Parry and Smith have worked together – they previously collaborated with Dazed 100 designer Claire Barrow on her AW15 campaign, an editorial entitled “Ghetto Dandy” for V magazine and a shoot starring George Hard for Dazed.