The French designer’s younger self stars in his latest ad campaign, alongside pictures of his muses Philippine Chaumont and Clara 3000 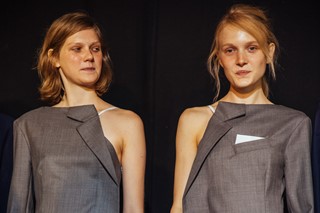 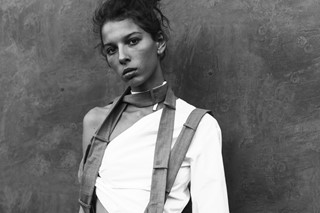 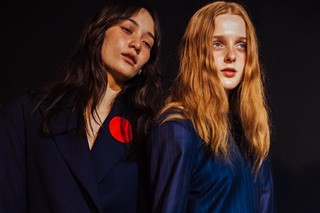 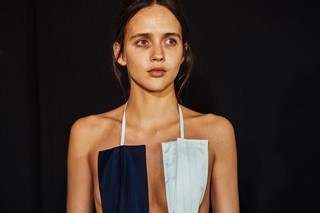 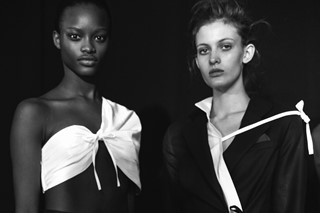 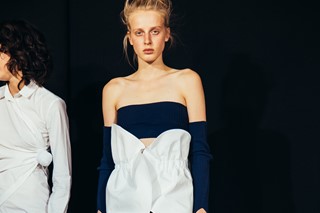 Simon Porte Jacquemus’ SS16 show opened not with a model, but with the young designer’s 10-year-old cousin pushing a large red ball of fabric across the show space. The designer himself subsequently emerged dressed all in white leading a similarly white horse by the reins – one the season’s most theatrical moments.

The Jacquemus AW16 campaign also features children – in a sense. The images comprise of childhood pictures of the designer and his muses – model Philippine Chaumont and DJ Clara 3000 – superimposed against primary-coloured backgrounds.

“This season the designer chose not to show clothes but to translate his creative vision using innocent shots of friends as kids,” said the brand – who are making a surprising move by revealing the campaign before the show has even happened. The unveiling comes just weeks before the designer is scheduled to present his AW16 womenswear collection at Paris Fashion Week. Stay tuned for coverage of the show.