Today the mother of punk unveils her latest Gold Label offering, inspired by the city of Venice – watch it live 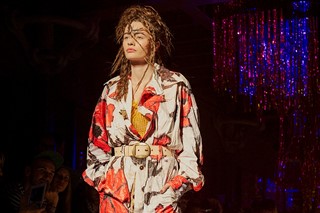 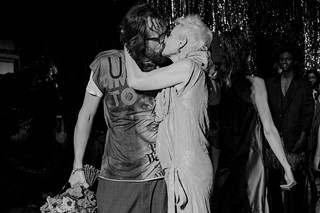 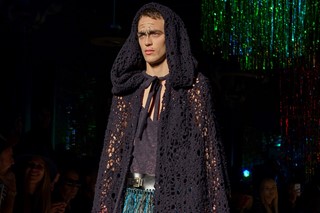 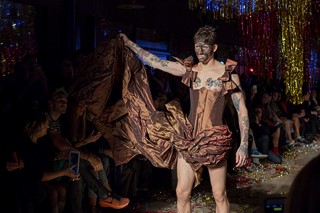 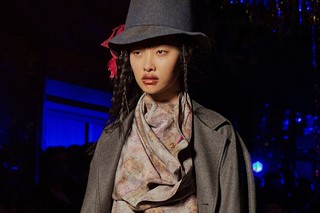 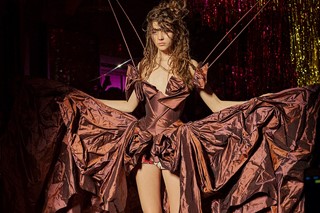 It’s been a busy summer for Dame Viv. She’s driven a tank to David Cameron’s home, led an anti-fracking protest at London Fashion Week and between all that, she’s taken time to call people to a climate change march via Instagram. Ahead of her SS16 “Mirror the World” titled Gold Label show, Westwood announced via a YouTube video: “It’s about saving Venice. The problem there is one of repair but also of climate change.” As she goes on to speak about Going on to speak about the history of the city, elitism and excess – making it clear that, as ever, there will be a strongly political undertone to today’s show. But what does Venice mean for the legendary punk designer? Find out here, at 3pm GMT.