Photographer David Armstrong has died at the age of 60. His agency, Jed Root, confirmed that he had passed in LA on Saturday night. He had been suffering from liver cancer.

Beloved for his sublime, sensual and softly-lit portraits of young men, Armstrong first rose to prominence as a cult photographer of 70s and 80s New York alongside Nan Goldin. The pair first met as teenagers and their work was shown together at PS1's groundbreaking New York/New Wave exhibition in 1981. The Massachusetts-born photographer's unflinching but tender and intimate snapshots of the city's downtown scene – published in his 2012 book Night & Day – went on to influence later artists like Ryan McGinley.

In 2001, Armstrong moved into fashion photography when Hedi Slimane enlisted him to take backstage images for Dior Homme. He went on to shoot for publications including Dazed and Another Man as well as photographing campaigns for Burberry, Alexander Wang and Bottega Veneta.

Rodarte tweeted about Armstrong's death, writing that he was a "gentle, creative soul". The photographer had a longstanding relationship with the Mulleavy sisters, which included shooting their AW11 campaign with Kirsten Dunst and photographing the pair for French Vogue.

RIP David Armstrong- a gentle, creative soul who touched the lives of so many of us. 💕💐💕 pic.twitter.com/BsqNtVbUNr

Armstrong compared his working process to the sisters' when Dazed interviewed him in February, saying: "They still have control over everything; they don’t have eight million design assistants, it’s really them that are putting everything in to what they do. That’s how I feel about my own work too."

Purple owner Oliver Zahm posted a shot of himself with Armstrong and this portrait of the photographer, writing: "DAVID AMSTRONG WAS A VERY RARE ARTIST AND PHOTOGRAPHER. WE WILL NEVER FORGET YOU DAVID."

Armstrong published 615 Jefferson Avenue in 2011, a critically-acclaimed book which collected his painterly portraits of male models  shot at his Brooklyn apartment.

Still, the photographer maintained a complicated relationship with his relatively recent success in the industry – and he never certainly compromised his vision for anyone. "I do the editorials and don’t get the ad campaigns,” he told the New York Times. "(Brands) don’t want any indication of emotion, particularly if it’s negative. They want something a bit more sanitized, and they’re not going to get it from me."

David Armstrong in our archives11 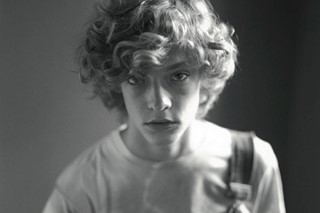 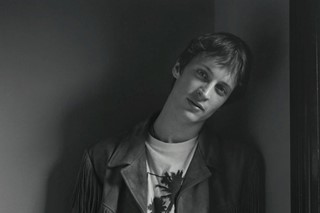 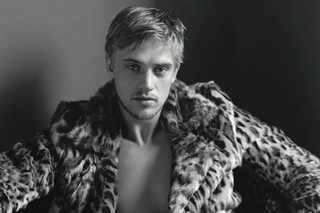 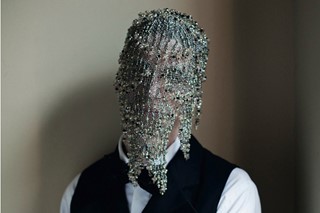 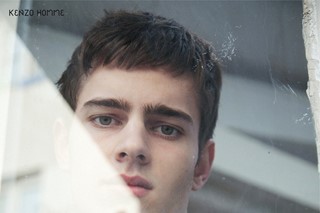 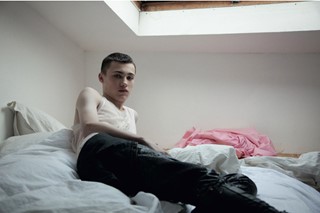