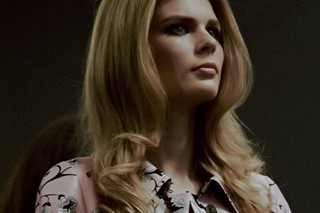 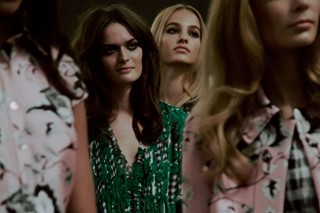 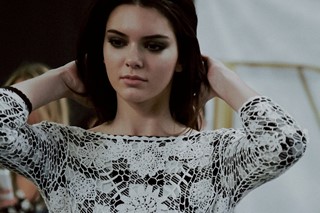 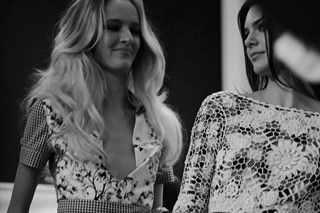 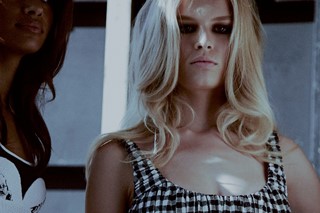 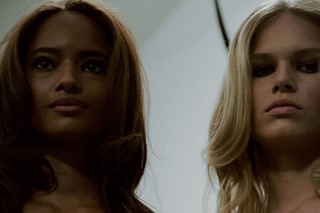 Va va voom. Diane von Furstenberg took a trip through her own hazy memories of the Côte d'Azur – the ultra glamourous 1950s picture postcard version of the French Riviera where alluring blondes like Brigitte Bardot vamped around in cleavage-boosting gingham dresses. In fact, bras, crop tops and dresses with built in cups took over from the usual roster of wrap dresses. All the better to accompany Barry White's seducing classic "I'm Gonna Love You Just a Little Bit More".

In Spring Studios, New York's heatwave sun was beaming down through the floor to ceiling glass windows, so much so the audience mostly viewed the show through sunglasses. That only accentuated the hot summer feeling that von Furstenberg was trying to evoke with her collection of delicious florals in apple green, Yves Klein blue and powder pink.

The soundtrack to DvF's SS15 show: 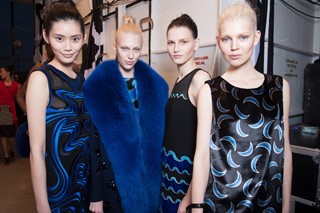 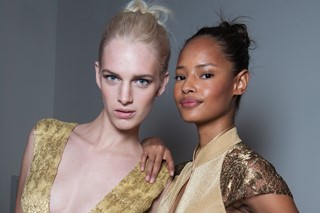 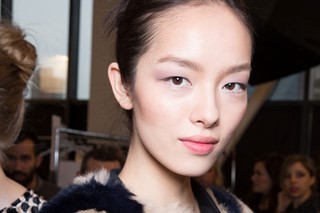 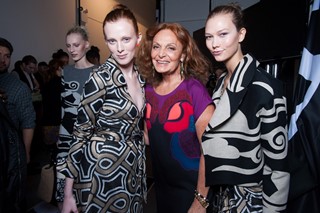 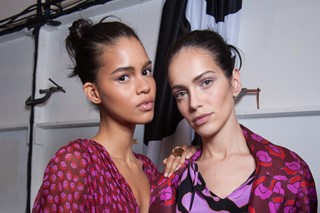 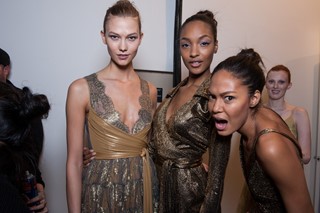