Inspired by Coach's SS15 show, we chart the intoxicating style of five groupies who sent rock ‘n’ roll’s most powerful men to their knees 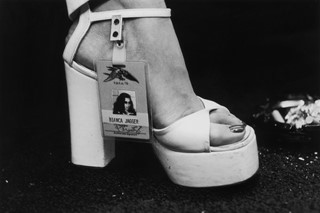 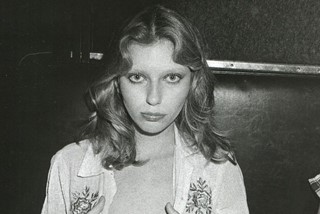 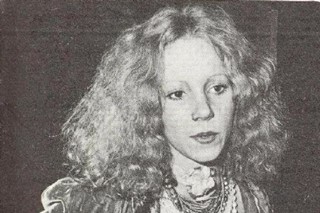 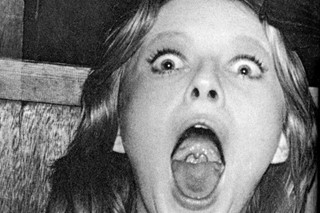 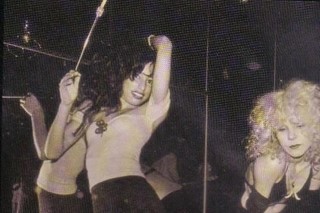 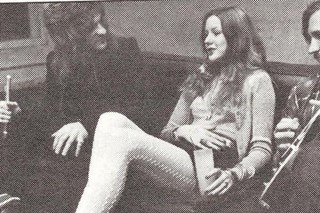 Seventies groupies revived their muse status this season as they took to the runway at Coach during New York Fashion Week. For SS15, Stuart Vevers’ modernised the classic 70s platform, turned furs candy floss pink and reintroduced the bell bottom to fashion’s forefront. In honour of Vevers’ love letter to the groupie greats such as Bebe Buell and Sable Starr, we look back on the girls who sent rock 'n' roll’s most powerful men to their knees.

The ultimate in 70s groupies, model-slash-actress and now-mother to Liv Tyler, Bebe Buell was a force to be reckoned with. Her lust for musicians kicked in at the ripe age of 16, dating Paul Cowsill of the Cowsills before swiftly moving her way through rock and roll’s finest; the Rolling Stones' Mick Jagger, David Bowie and Aerosmith’s Steven Tyler, amongst others. Accessorising her bed-headed locks with silver lurex, indulgent furs and sizeable platforms, to this day Buell remains one of rock’s most memorable leading ladies.

The queen of the “baby groupies”, Sable Starr was frequenting rockstar hot spots such as Whiskey A Go Go and the Rainbow Bar and Grill from the age of 14 (hence the “baby”). Kitted out in glam rock outfits; nipples peeping from her bralet, bellbottoms covering chunky shoes and her peroxide blonde tresses whipped back with a thick headband, she had no trouble courting the attention of T-Rex’s Marc Bolan, Alice Cooper and her self-confessed favourite, Led Zeppelin’s Robert Plant.

Pamela Des Barres’ fascination with rock royalty began before she’d even set foot in L.A. Getting snapped up as Frank Zappa’s babysitter meant an open door to the men she desired most; The Who’s Keith Moon, Steppenwolf’s Nick St. Nicholas and Led Zeppelin’s Jimmy Page, to name a few. Not only immortalised by her daisy crowns and mini skirts, Des Barres is suspected to be behind the moniker of Penny Lane, revived by Kate Hudson for Cameron Crowe’s 2000 film Almost Famous.

Only Bianca Jagger could do ‘groupie’ in reverse, where men came to her. First British actor Michael Caine and then, most famously, notorious rockstar lothario Mick Jagger, the brunette beauty is in a league of her own. From riding into Studio 54 on a white horse for her birthday to marrying Mick Jagger in an all white Yves Saint Laurent Les Smoking suit, her style moments are almost too good to be true – mythical, like something out of a 70s fairytale.

The woman who almost pulled one of the most famous rock n’ roll bands in history apart, the Italian-born actress Anita Pallenberg partnered both Brian Jones and Keith Richards, respectively. However, her status as a 70s siren tended to overshadow even her tumultuous sex life. Alongside close friend and former Stones love interest Marianne Faithfull, she remains one of the original bohemians, immortalised through that blunt blonde fringe, her opulent furs, cheesecloth tunics and floppy hats.

Check out Coach's SS15 show below: 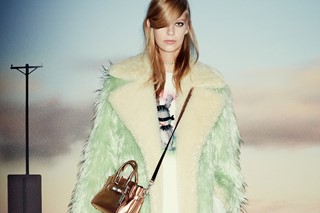 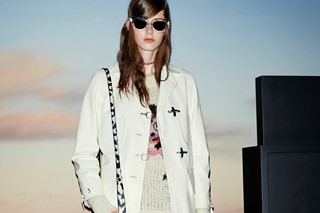 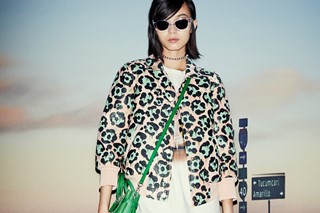 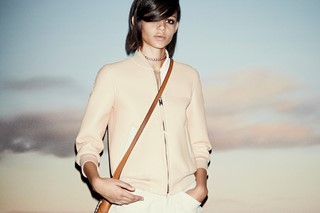 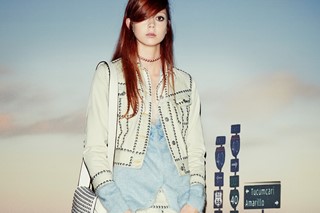 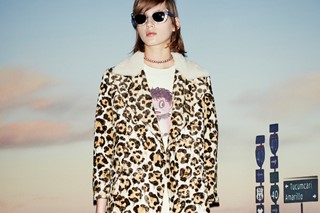